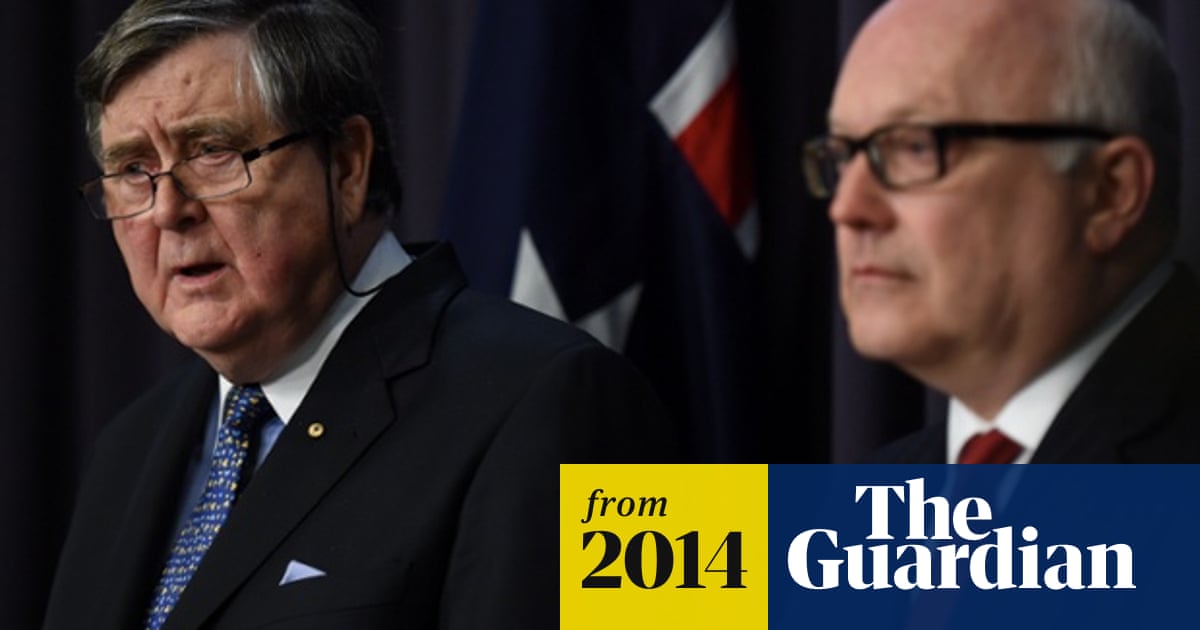 Attorney general to decide who is charged under national security plans

The attorney general, George Brandis, would decide who would be prosecuted under a controversial new provision in national security legislation designed to head off a homegrown Chelsea Manning or Edward Snowden.
[…]
Brandis and the head of Asio, David Irvine, have thus far attempted to deadbat arguments that the broadly drafted provision could potentially catch publication as well as the initial disclosure. Both have argued it is not the “intention” of the new clause to target media outlets.
But various senior players in the Abbott government have been intensely critical of both the Snowden disclosures and their subsequent reporting.
[…]
Labor, while broadly supporting the package, has indicated the government will need to redraft the provision if it criminalises publication of intelligence disclosures.

This whole thing is just insane.

Completely insane. I hate how people actually buy the idea that some vague mumbles from Brandis and Irvine is actually relevant. The legislation is what counts, not what they mumble. If they don’t plan on targetting media outlets then the legislation should not allow for that. Stupid weasel words that people believe.

C’mon guys. It says right there in the article that it’s a “safeguard”. What have politicians ever done to earn this cynicism.