Given the PPA policy on reducing state intervention in relation to content, what is the best way to defend this policy in relation to the propagation of “fake news”. E.g this article: Fact-checking isn’t enough. To fight the far right, the media must spread the truth

https://www.theguardian.com/commentisfree/2017/feb/07/fact-checking-far-right-media-truth-donald-trump-terrorist?CMP=Share_AndroidApp_Copy_to_clipboard whilst I prefer to have no censorship, the liberal press are working themselves up into a lather over it. Funnily enough, I myself was caught out by an Onion story that I wanted to believe. If we advocate no intervention, how do we respond to “fake news”?

A bit part of the problem is that the mainstream media has engaged in ‘fake news’ for years.

Where are the weapons of mass destruction in Iraq? How many died for that fake news? 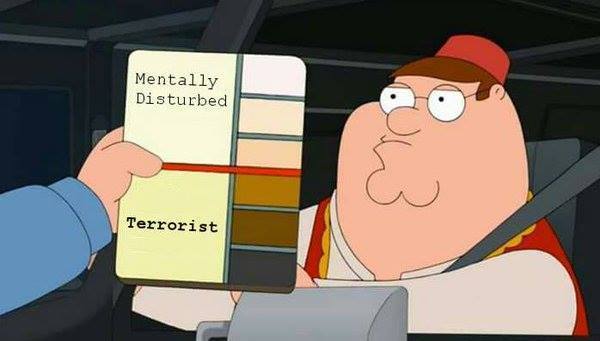 People who lack critical thinking skills understand that the mainstream media are liars and are more willing to believe other sources. Right wing fake news and conspiracy sites are flourishing, as well as fluff like Natural News and Collective Evolution.

What we can do is point to evidence, we can criticise actual fake news when people we talk to are buying into it. The best defence however is teaching and applying critical thinking skills.

No-one churns out more fake news than governments and the political class. No-one benefits more from it. The last thing you’d want to do to combat fake news is give more power and control to the state.

Education is the answer. Critical thinking, how to sniff out an agenda, how to verify things - these are basic life skills in the information age. If we’re not teaching this stuff then we’re letting kids down terribly.

Also, as Jesus and Mo point out, fake news has been going on for a while.