“Police claim the men removed the camera, microphone, GPS navigation and other features from BlackBerry devices and installed PGP-encrypted email and VPN software.”

Police say the men “knowingly participated in a criminal enterprise that facilitated the transnational importation and distribution of narcotics through the sale and service of encrypted communications”.

Anyone know the backstory to this, is illegal now to remove anti-privacy features… i could understand if they siezed phones that we used in actual crimes, but how can they justifying siezing phones might be used used in a crime.

Could they sieze people iphones because apple has some privacy feature built into hardware that make it inconvenient to law enforcment. 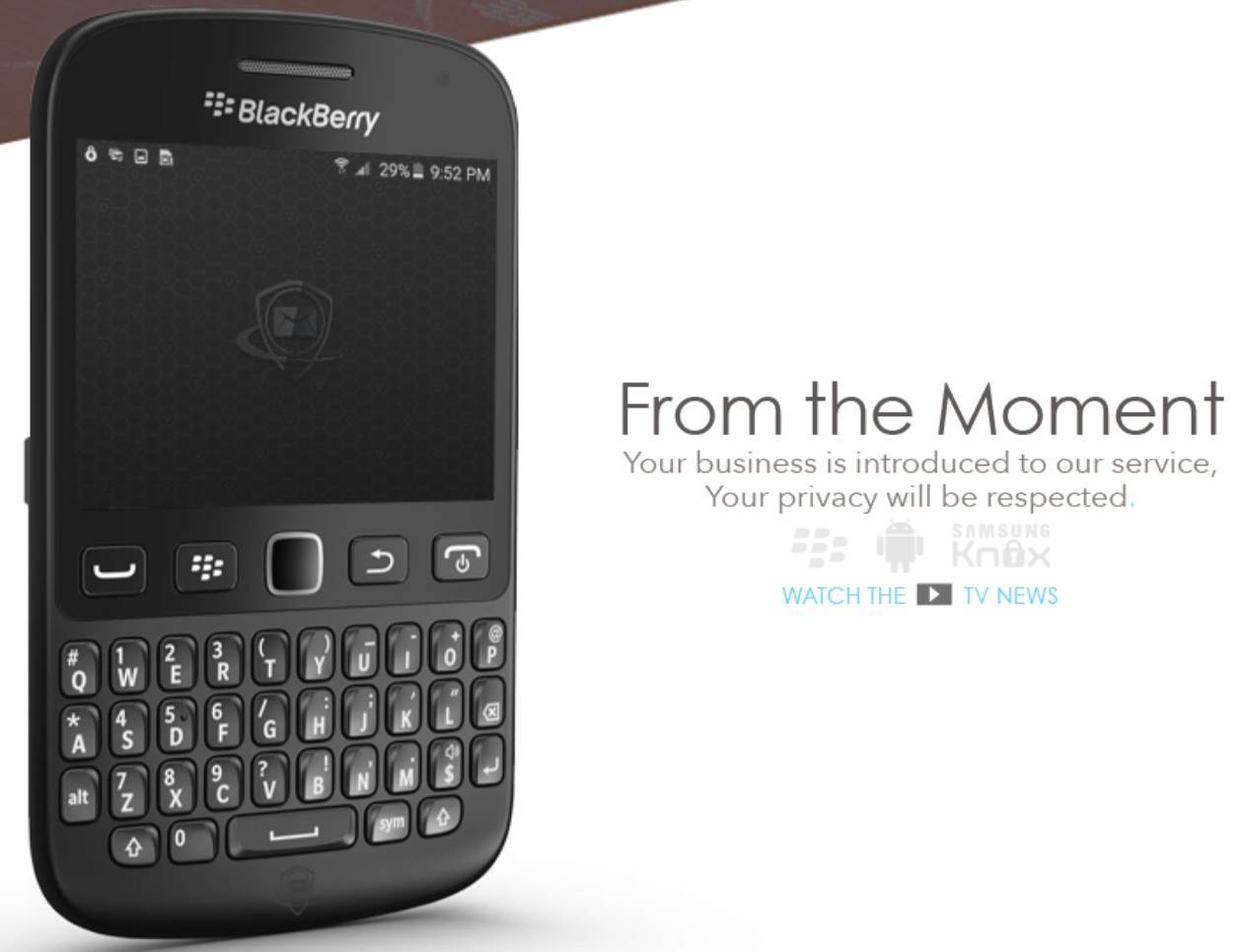 Let me put it this way: the journalist, one Allie Coyne “won best new journalist in the 2013 Microsoft IT Journalism Awards, and was named best business technology journalist at the same awards in 2015 and again in 2016.”

I hope this is hyperbolic prose coming from a new(ish) journo., or possibly an A.F.P. overreach shortly to be “corrected” rather than policy?

Of course my inner pessimist is jumping up and down and going “I know! Pick me!” (I wish my inner-&c. wasn’t right as so often.)

Very interesting story. The below article indicates the CEO was stung in an FBI operation admitting to building the product for criminal purposes. Whether that stacks up at trial or if this turns out to be a MegaUpload-esk scandal we will have to wait and see.

The FBI has arrested the owner of Phantom Secure, one of a number of phone companies that it claims sells customised BlackBerry and Android devices for use in international criminal organisations....

Goodness that link did strange things on (to?) Firefox.

Nevertheless when I found the meat of the text I came away with the impression the police only caught an exceptionally stupid group of alleged/asserted criminals. If that really is the best the police can do (or if they genuinely are proud of this effort) then the competent criminals would have little to fear. And that is not good.

Or is it? Because I am yet to be convinced the accused did anything “wrong” beyond being so foolish as to claim that they might have been up to no good. Is dopiness an indictable offence yet?

Very interesting story. The below article indicates the CEO was stung in an FBI operation admitting to building the product for criminal purposes. Whether that stacks up at trial or if this turns out to be a MegaUpload-esk scandal we will have to wait and see.

I think this will turn out to be the key point. The issue with Phantom Secure appears to be that the product was specifically marketed for and supplied to so-called “organised crime” figures and explicitly to facilitate the conduct of criminal enterprises. In the United States that would then make the Phantom Secure business subject to a RICO case as the service and product facilitated a criminal conspiracy.

The circumstantial, but more immediate, proof that it has more to do with that than the specific technology and software used to create the device, particularly the “PGP encryption” component is right here. Specifically I am that proof: I’m a co-founder of CryptoParty and a current GNU Privacy Guard developer, I also live in Australia. Yet the AFP haven’t so much as twitched in my direction in regards to this. Why? Arguably my involvement in helping to develop the most popular and widespread implementation of the OpenPGP standard in the world would have greater reach than a few thousand Phantom Secure phones.

Well, the answer is pretty obvious. My work, along with the work of Werner, Niibe and others, does not explicitly focus on facilitating organised crime. It could be used by criminals, but no more or less than it could be used by any other group in society; including political groups, activists, human rights NGOs, journalists, domestic abuse survivors, minorities and even law enforcement, surveillance agencies or defence forces themselves. Not only that, but all of these types of groups (and more) do use it.