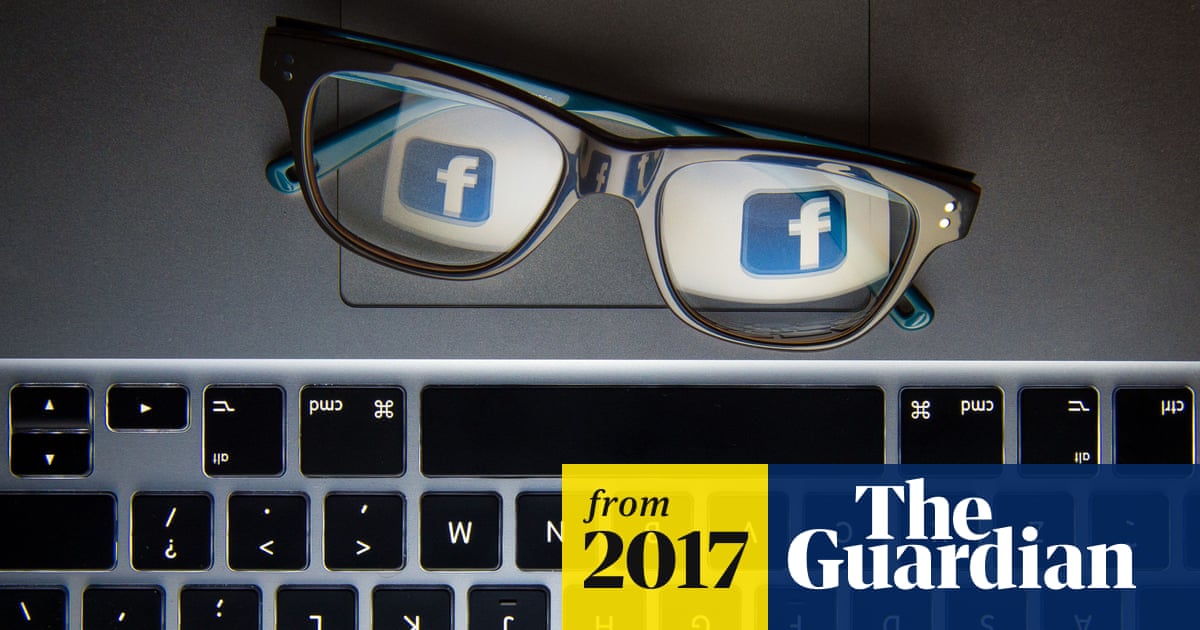 This is pretty bad. Public servants have every right to participate in democracy. I think we could whip up a 'how to keep your-self anonymous online guide specifically for Australian public servants. It would get more traction than a press release, although we could do one announcing the guide while we are at it.

Unfortunately I will be without Internet for a few hours at least or I would have got it started already.

If someone wants to kick it off, I will work on it in the morning.

VPN! https://thatoneprivacysite.net is a good place to start searching for a good one. Tor is another option that does the same thing as far as we care.

Account Creation: 10 Minute Mail and friends for a burner email to make your account (if socmed providers want a phone number you’re out of luck afaik, I don’t know if its possible to get a burner phone in Australia)

Passwords: Without an email address to fall back on, use a god damned password manager!

Communications: GPG for emails and Signal for texts/calls.

Pseudonym/Profile Pic: Your name should be completely unrelated to you, and you should have a profile picture (because people filter non-profile pics out), again make sure it has nothing to do with you.

And compartmentalise your activism from your non activism as much as possible, to avoid other sites tracking you.

Pretty much rip off the Data Retention guide and update it.

Obviously this depends on your threat model, not all of the above is required as long as the government isn’t actively looking for the anti-agenda people. As long as they aren’t doing that, a pseudonym that you don’t use anywhere else and is completely unconnected with you is probably enough.

Gah I got called into work so won’t be able to do much until tomorrow. I started a pad here:

Have at it mates.

People should be able to express dissent in a democracy. Even - especially - govt employees.

Forcing people, general public to use anonymous identities out of fear has no place in my internet. They do not actually protect long term against sophisticated actors for any sustained use.

I see it as a way to challenge the government social media guidelines.

We haven’t had a straight PR picked up in about a year, we need to add something to get the message out. I see a guide as a hook to get journos interested and reporting. Also will generate some social media buzz.

But it’s either these technical solutions or nothing.

Of course everyone should be able to express dissent, but we’re in a situation where these people are unable to. While they can’t express dissent under their real identity and we can’t help with that unless we get elected or something, we can at least give people a cheatsheet to stay safe online.

No as a political party we should be working towards influencing actual policy and legislation and using press and media to share that view. We literally are the other option in this or nothing.

But yes, short term of course you have to use technical avoidance measures, but that should not be our policy.

Recommend this view be taken into account in the press release. I do not have time to help right now alas - catching up on 2 weeks of work while still ill. Apologies.

I’m happy to write something up, though I would need to know where the party sits on this issue with regards to giving advice beyond the technical workarounds. Do we want to encourage public servants to ignore the request? To create fake/anonymous accounts?

VPNs and burner emails are great, but do they really address this particular issue?

If we encourage people to post and comment anyways, and they get fired because they followed our advice, where do we stand legally?

If it were me in this situation, I would probably create some fake accounts and go to town, but I don’t think the average public servant would be up for that.

The idea was to use the guide to talk about the issues. I have a unit inspection Thursday and have been running around, posting here on the fly, so my posts haven’t been as detailed as usual. This post is being written in a park in Kiama while I am on morning tea.

I figured we could start with pseudonymous accounts so people can keep shit posting about the government, then ramping up to detailed criticism of own department type stuff and finishing with how to anonymously blow the whistle, probably by linking to Whistleblowers Australia. So what @edeity said, but all the stages up to that too (and even further).

We looked into it last NC, if I recall correctly it is built into the platform and we couldn’t get rid of it.

Wow, I’ve been reading a bit more about freedom of speech in Australia today and am very surprised at the fact that it’s not explicitly protected anywhere. From what I can tell our freedom of speech is defended only by a handful of court rulings over the years. Really makes the creation of a bill of rights seem even more necessary.

From what I can tell our freedom of speech is defended only by a handful of court rulings over the years.

You’re talking about “common law”, being the basis of most detailed interpretation of law in legal systems derived from British law.

I was one of the authors of our Bill of Rights policy, but I wouldn’t be too quick to dismiss the merits of common law.

Rights are not absolute, mostly because in the messy real world, they conflict with each other in complicated ways that are so numerous that you can’t practically enumerate them in a bill of rights or other legislation. Common law extends original legislation into the nitty gritty of real life. It creates precedents as a short cut to quick rulings, but also adjusts to the zeitgeist over time through challenges, unlike constitutional law that is deliberately hard to change.

Swings and roundabouts.
We need both.

I can understand (though not approve of) public servants being instructed to not follow any material that’d go against the favour of the government they’re employed to, but to be told to dob in colleagues who do so is crossing the line.

Agreed. It would be nice to have a clear base to build on, with Common Law decisions nutting out the specifics.

It would be nice to have a clear base to build on, with Common Law decisions nutting out the specifics.

I’m working on the guide on and off today in the pad here:

I realised that i haven’t explained how to contribute. PiratePad is a simple collaborative text editor, each person has their own colour, so it is easy to see who is working where. Just jump in and start writing. People will edit as you go.

If you want to change the meaning of someone else’s work it is polite to rewrite it as you think it should be and leave their version alone, with a note pointing to your alternative wording. Fixing typos, mis-spellings etc, or fixing sentence structure is generally okay though, just do it as you notice them.

Once everything is covered there is a final edit, cleaning up typos etc, making sure it makes sense as a whole, after which it will go to the NC members with access to our blog roll who will put it up. Then we can share it.