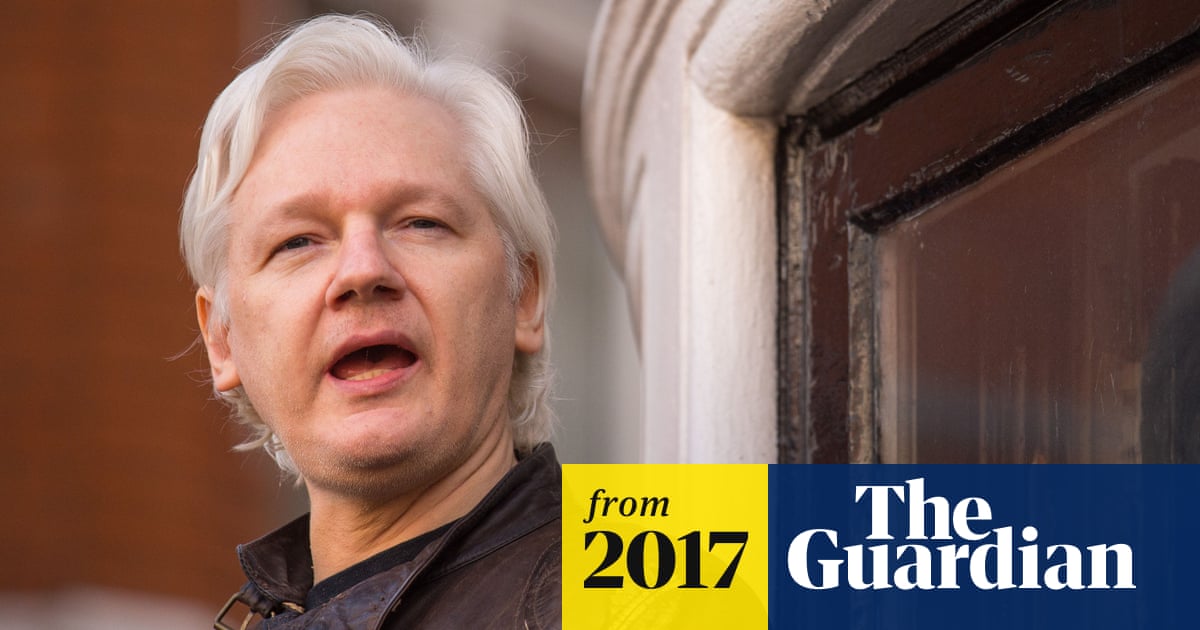 Adding to the intrigue, it emerged the CPS lawyer involved had, unaccountably, advised the Swedes in 2010 or 2011 not to visit London to interview Assange. An interview at that time could have prevented the long-running embassy standoff.

This answers that question of why there was so much insistence for him to go to Sweden, rather than they approach him, considering there’s no charge.

I think the answer is obvious. Sweden was a ruse. Arrest him, declare that the Americans have a higher claim to his custody, them ship him off to Guantanamo.

The Swedes interviewing him at the embassy would mess with the plan.