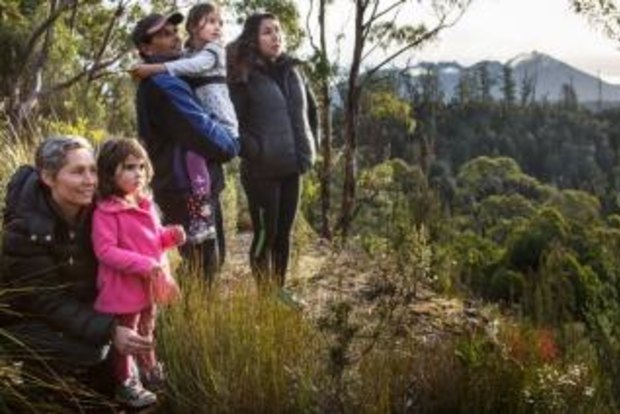 The committee meeting in Doha took just seven minutes to consider the bid, which member nation Portugal called “feeble”, and setting an unacceptable precedent for the future.

No country spoke in favour of the bid to de-list 74,00 hectares of old-growth forest, which official cultural and natural values advisers told the meeting would weaken the Tasmanian Wilderness World Heritage Area.

Colombia and Germany supported the recommendation to reject the de-listing, but only Portugal spoke at length to the meeting in a passionate defence of the World Heritage system.

“The justifications presented to the reduction are to say the least feeble,” the Portuguese delegation said.

"Accepting this de-listing today would be setting an unacceptable precedent impossible to deny in similar circumstances in the future.

“If this committee cares for conservation according to responsible engagement of states parties to the convention when they submit their nominations, we cannot accept these requests to de-list.”
Jubilant environmentalist Bob Brown tweeted that the committee rejected an “embarrassing” government bid.

Prime Minister Tony Abbott said on Monday that the government was ‘‘disappointed’’.[/quote]

Well this is certainly interesting…

It’s good to see that an international organisation has stood up against Abbott and his cronies, effectively humiliating our government, but I really hope the application they submitted didn’t cost us tax payers, especially for something we wouldn’t have agreed with to begin with.

I suppose that’s why it was kept under wraps…