Just stumbled on a github repo where a politican released his legislation for public comment on a version controlled website (Source: http://bit.ly/political-sites) 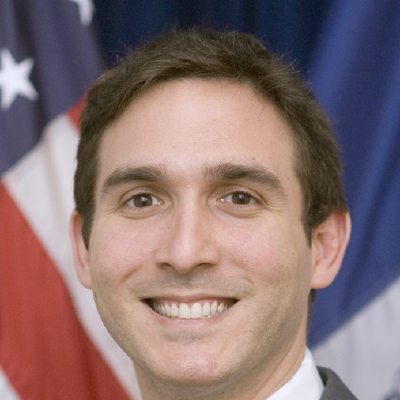 I think this does bring into mind an interested website (say hypothetically this website is called https://git.law). Perhaps there is a website where different parties can submit their preferred legislation draft and it will be diffed against the current law draft.

But the public would also be able to switch between different parties (if those parties have submitted their draft) and compare wording. (Or track the changes over time in an easy to see manner like https://github.com/BenKallos/legislation/commits/master )

Most importantly for usage with current social media landscape. You would be able to share these wordings to the public as a meme-able image perhaps on facebook?

Ideally this would be baked into our government as a public service.

I think this does bring into mind an interested website (say hypothetically this website is called https://git.law). Perhaps there is a website where different parties can submit their preferred legislation draft and it will be diffed against the current law draft.

Version control or, to be a little more accurate, publicly accessable version control is only part of the issue. An important part, to be sure, but still just a part.

Particularly when you consider that all Australian Bills which are amending existing Acts are basically just diffs anyway. They literally say things like “In section foo of Act bar, remove baz and insert foobar.” You can literally follow the instruction therein and by hand in order to produce whatever the outcome is. I ought to know, I’ve done it (at the request of a previous NC, but I can’t recall which Act it was; might’ve been the Cybercrime Amendment in 2012).

Anyway, another equally important aspect, yet all too frequently overlooked is the appropriate format for presenting legislative instruments in a manner which enables the greatest access and understanding. With legislation and other legal documents this does not mean markdown. This means the format which permits the greatest degree of semantic and referenceable text. This means being able to process that content in ways we can only glimpse at now due to the limited forms of access presently available in most jurisdictions.

Fortunately there is already an existing, open standard to provide precisely what I’m talking about. This is not pie-in-the-sky fantasy-land; this exists now and deals with more than simply legislation (though IIRC it still needs some work).

It’s Legal XML along with a few other things which fall under the purview of the OASIS (yes, the same people who manage the OpenDocument Format standard) eGov/Legal committees. They also had an Election and Voter Serivces committee which produced the Election Markup Language.