What stance should we take re. Islamic State/Iraq?

Apparently we (Australia) will spend $500 million in 2015 as part of the renewed military campaign in Iraq. Our participation in these campaigns has implications for our place in world, our security, and so on. What do you guys think about Australia going back there?

Note our policy has a general line that war should not be a unilateral decision for the PM- fair enough, but wouldn’t change anything in this case because the ALP is (reluctantly) backing it.

I’m generally not a fan of war, especially when it’s very far away.

I am concerned about spending on it. When we’re talking about cutting welfare to ensure the NDIS remains funded, I’m not convinced spending $500 million on non-domestic problems is the best thing.

Freshly minted Minister for Social Services Scott Morrison’s pre-Christmas announcement that welfare spending would have to be slashed to fund the insurance scheme, did nothing to assuage concerns 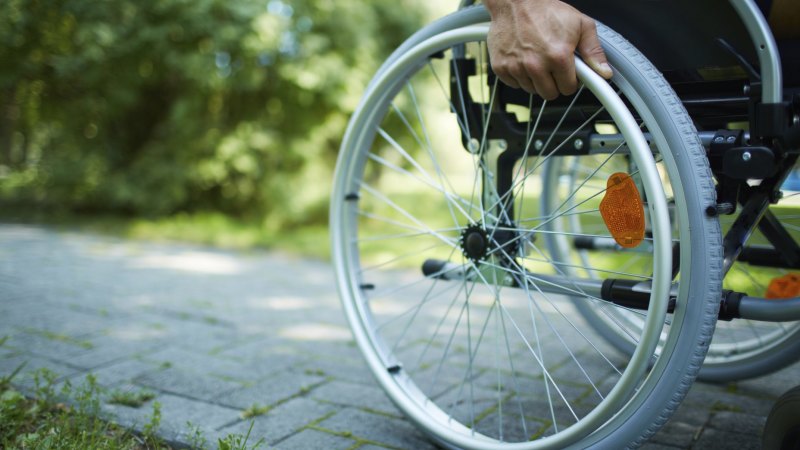 NDIS funding: Cry of blackmail at move to slash welfare

Critics are wrathful at the government’s claim that welfare must be cut to pay for the NDIS, writes Rachel Browne.

I think there are generally bigger priorities than war.

I think we should only go into these things if:

How much would it cost to have the war here, in Australia?

Does bombing Iraq make that outcome more likely or less?