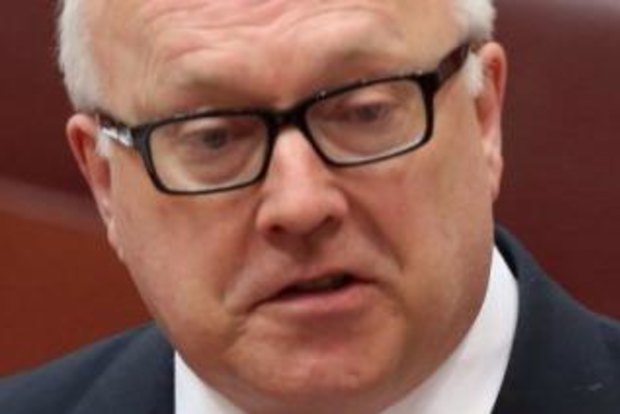 I don’t know hence why I took the safe option with the wording. The Congress can look to improving it.

I am in full support of repealing the new legislation AND reviewing the existing legislation as to it’s effectiveness and need. I think legislation we had was far too broad and that there are FAR better ways to manage the potential for extremism than harassing people (yes I’m looking at you ASIO).

Brendan, I do agree that the wording could probably be improved, but only slightly.

Also, I propose we go one step more and come up with a proposal of the specifics that we would like to see removed/repealed from the amendment.

Obviously, it would be great to have the entire bill repealed, but we have to be realistic and take a relaistic apporach to this. Hence, a proposal of repeal points might be the way to go.

The following motion was put by me to the National Council today via email as per By-law 2014-01:

The National Council exercises their privileges under Article 5.2(2) of the Party Constitution to amend the Civil Liberties policy to include the following line under the section entitled “Remove existing laws which unduly restrict privacy, speech, expression and access to information”:

All members of the National Council voted aye except for Ben, who has not yet responded to the email. The motion is considered to have carried, and as per the requirements of the by-law, will be included in the minutes of the next National Council meeting, which is scheduled to next occur on Thursday, 2 October.

I look forward to the members and Policy Development Committee considering these issues in significantly more detail and putting forward relevant amendments for the next National Congress. If you have any suggestions, I recommend creating a new topic under the ‘policy’ category.

Thanks for your support!