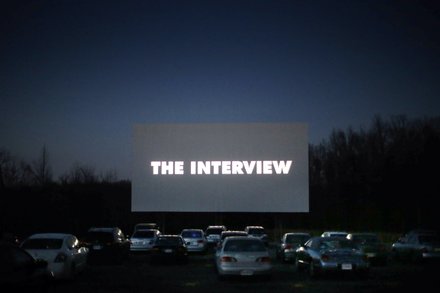 Proposals are being discussed that might jolt the Motion Picture Association of America, the 93-year-old policy front for Hollywood’s major studios, into line with the realities of a changing entertainment business.

If adopted, their still emerging propositions might jolt the group into line with the new realities of a changing entertainment business. They might, for instance, open the association to new members and expand its interests to include television programs or digital content. They might also reduce the heavy annual contribution of more than $20 million that is required of each of the six member companies: Walt Disney, Warner Bros., Paramount Pictures, 20th Century Fox, Universal and Sony.