From my reading, this looks like it’s creating a mechanism for the various police forces (including the state ICACs/CCCs, which is nice) to instruct telecommunications providers and corporations making/selling “data processing devices” (that part is poorly-defined) to assist the cops. It also has a mechanism whereby the cops can merely ‘request’ assistance and provides legal immunity for voluntarily complying with such a request.

I think it’s meant to be a generalised successor to whatever the wiretap legislation used to be.

There’s a “limitations” part, and it has a few instructive items

So this isn’t “OMG everything is now to be backdoored for everyone”, it’s more “yes, if you’re the suspect of an investigation we legally can and will hack your devices”.

it’s a bit more than you say. It will hoover up everyone -

And if you didn’t know the authorities have the mandate to disrupt groups that it doesn’t like, so it could easily use this bill for those proposes.

As a Tor Exit Operator they could come to me, I can’t tell anyone and probably won’t have the funds to fight any request in court. Yes there are protections but like all protections you will have to take it to court to get a ruling.

I say this is very bad.

The devil is in the detail of government bill to enable access to...

The broad and ill-defined new powers outlined in the government's new telecommunications bill are neither necessary nor proportionate – and contain significant scope for abuse.

Maybe a Press Releas highlighting the PPA concernes that the bill has not enough safe guards and would be open for abuse. We could call on the Greens and Labour to take a stand against

So, here’s where things are at

So unless Labor give up on their amendments, it’s not going to happen this year

I think this thing needs to be presented in a broader context.

Over the last few years, the Australian government has just been chipping away at our liberty and privacy.
Each step is presented as just one more thing they need to do, but cumulatively, it’s just outrageous.

Consider some of the powers that the Australian government has granted to federal police/ASIO over the last few years. Maybe you have some more to add to this list, but just off the top of my head, here are some choice pieces of legislation change that I’ve reviewed and responded to over the past few years:

What the hell people?
This is just too much authoritarian bullshit, and it gets bi-partisan support every time.
And where’s the public oversight?

Labor have rolled over and will be voting to ensure the legislation gets passed tonight (i.e. unamended).

The Greens will be moving Labor’s amendments, in a classic piece of trolling.

Angery react. This is the biggest Twitterstorm I’ve seen for a while, but the sheer tone of bitterness tells me we all knew this was inevitable.

This mob are gone come March May

NSW election is March, Federal will be May… unless you think it’ll fall early.

Long week. Longer year. This has been the 2018 which never ends and the pressure is only going to ramp up as we approach the election.

unless you think it’ll fall early.

They’ve declared an April budget, so it can’t be much earlier.

Any meme-lords looking for material, this clip pretty much reflects my view of the situation.

Bruce Willis being the Australian Government (LIBLAB), or maybe Mike Pezzullo as the Dark Lord (1) 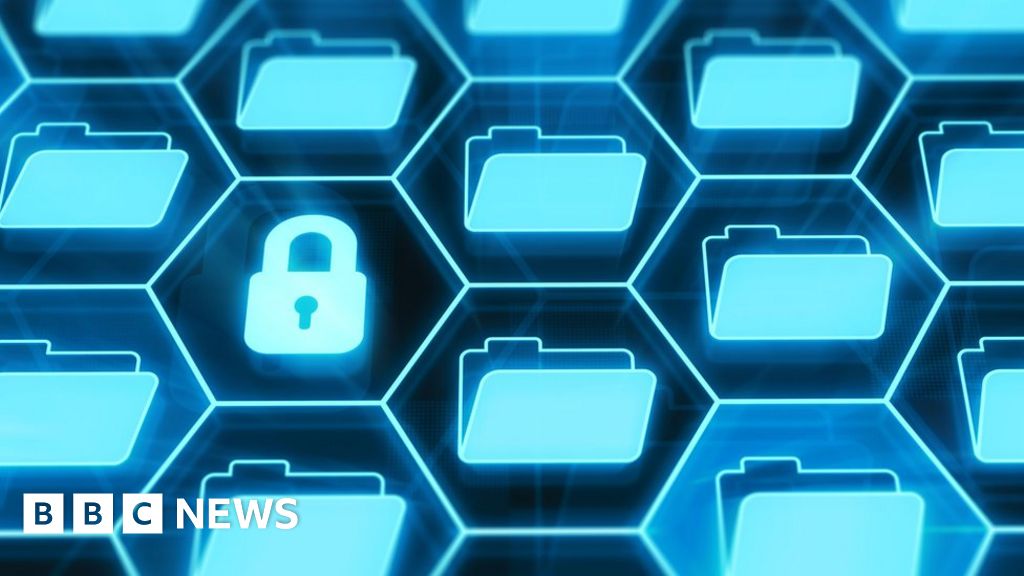 Nope, our government is that stupid.

It’s not an encryption ban per se so much as it’s aimed at compromising the endpoints. It’d include protocol downgrades though.

I was wondering where’s the right thread

I’ll be interviewing Stilgherrian about this on my radio show tomorrow at about 12.30. Roving Spotilight, noon-2pm, Tuesdays, 2RSR Sydney, 88.9 FM and streaming on www.radioskidrow.org