Attack on civil rights and freedom of speech via draconian espionage act?

Has no one noticed we have potentially police state levels of legislation in the process of being approved by Parliament? 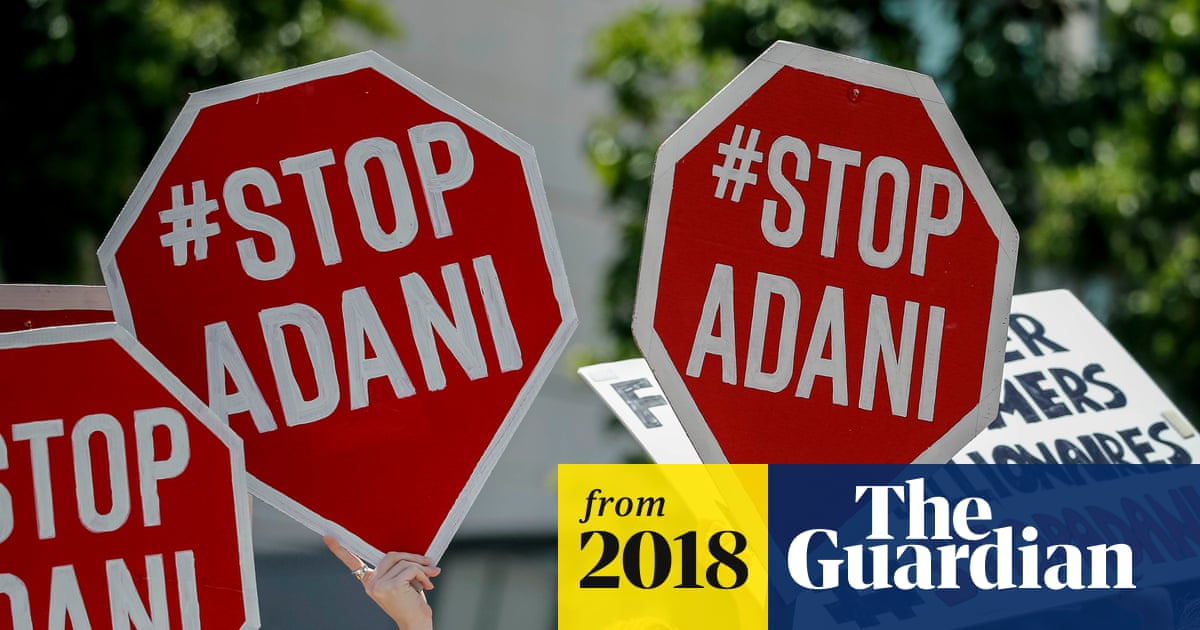 This is huge and covers much more than “espionage”.

"The advice to GetUp said that sabotage offences could cover “a wide range of protest activity” because the “damage to public infrastructure” element includes merely limiting or preventing access to it.

“For example, a person who intentionally blockaded the entry to a coalmine … with the ultimate intention of ending the sale of coal by Australia to another country … could be charged with an offence of this kind,” it said." (emphasis mine)

The irony is of course, that this tightening of laws against (non-violent) direct action will drive activists to secretive but much more effective and drastic measures against injustices and environmental destruction, such as actual property damage.

Thanks for the heads up, @Jesse_Hermans!

Worth remembering that Witness K’s motive for coming forward was that they were furious when Alexander Downer took a job a job with Woodside petroleum after politics.

Downer was responsible for the bugging of East Timor’s parliament as A-G and Woodside stood to benefit from trade negotiations between East Timor and Australia, where Australia used the bugging to their advantage.

Completely appalling stuff covered up by each government since Howard.

If you haven’t followed this story, the crux of it is that Collaery (who is a highly respected lawyer and former A-G and Deputy Chief Minister of the ACT) was over at the Hague representing East Timor against Australia when Brandis used anti-terror laws to have ASIO raid his office without any judge signing a warrant.

The whole story is fucked up and the only politicians to speak out about it are The Greens and Wilkie.

If I recall. Witness K blew the whistle on the spying scandal of Australia against East Timor. Which so far appears to be mostly for economic advantage against East Timor for the oil negotiations. And the government threw the books at him for it. Most likely because it was politically embarrassing and kind of upsets the narrative that we want to work with East Timor in good faith in regards to sharing the oil resource.