Change.org petition prompts Target to take GTA 5 off their shelves

Petition was raised on the 29th of November, so within a week, it acquired 45,000 of the required 4000 signatures to demand Target to stop selling GTA 5.

So it seems interesting that conservatives took to a vendor to take down a game that was cleared by the new R rating, so it’ll agitate some of us when people censor something that doesn’t need censoring.

However, the good thing is that this is a demonstration of “people power”, which is what we’re aiming for. The government didn’t intervene on something they don’t need to.

Yeah, it’s interesting. This isn’t really censorship: it’s a private company choosing not to endorse or sell material they disagree with. Some newsagents sell pornography while others choose not to. Of course, the public can leverage its might to prevent something from happening.

Your point about people power is particularly appropriate and validates something @MarkG says a lot, and about which I’ve previously been skeptical. We don’t need state censorship when people raise their voices in opposition. Unfortunately, while I don’t like GTA as entertainment, it seems that it is far from certain that violent video games lead to violence; but I don’t know currently where there is anything conclusive.

Perhaps it shows that an informed public is capable of doing great things.

It’s an interesting topic. Yet, from a political perspective for Pirate Party Australia, I don’t see any reason why we should feel the need to comment on this issue.

After many years of advocating for the need for an “R” rating in Australia for video games, common sense prevailed and that is what we now have.

This latest game title has been cleared for sale in Australia, under the “R” rating, according to the Classification Board. As mentioned by @Mozart it is the company choice of Target (and now Kmart) to NOT sell the game title. That does not mean the game is deemed illegal or wrong.

We don’t need to comment on it, it’s just a point of observation, since it demonstrates that “people power” can have just as much sway as, if not more than, government opinion, especially up against a private entity, which is part of what we stand for.

Some of us will disagree with the conservatives’ opinion to get rid of it, but from a party perspective, it can be seen as “I disagree with your opinion, but I will defend your right to hold it”.

Single entities are entitled to decide to not be a funnel for certain content for any given reason, but it’s “on them” otherwise if the business model fails on them as a direct result.

I’d say it’s a good thing - not because of anything to do with the game, but because thousands of people engaged in a cause - maybe for the first time. It was a learning thing for those parents - not just about gaming but about engagement and how to be heard. That’s how civil society builds its muscle. 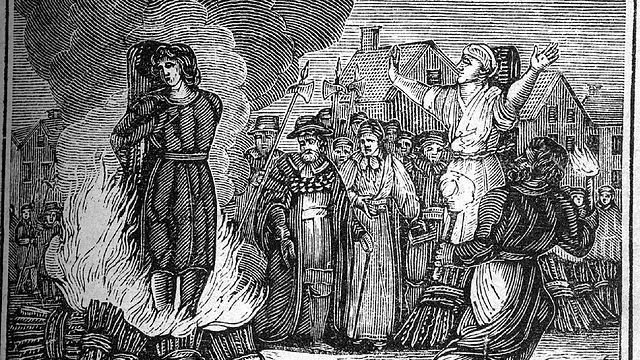 Ha. I’m disliking change.org lately.
They seems to just latch on to anything that looks controversial.
They’re not so big on actually thinking, discourse and evidence, but never mind.
Maybe it’s an evolutionary step.
.

Change.org is a platform, anyone can make petitions on it and as far as I can tell they have no underlying agenda. Some petitions are good, others are terrible. I have seen petitions opposing each other going around at the same time.

I personally enjoy playing GTA, I am sure I will still be able to get it online when it is released on PC so the ban won’t affect me in the slightest. I prefer electronic copies of games to physical copies so this is just one more reason to avoid buying the game in a bricks and mortar shop.