Great news that the goal was met so quickly, but it’s unfortunate that these kind of campaigns are even necessary. Even setting aside personal opinion (and party policy) that publically funded software projects should be open source, surely something as crucial as vote counting software should be available to scrutiny by all - not just a single contracted company.

Can you imagine the uproar if this FOI works, access is gained, and it is found to have some kind of fundamental flaw that changes election outcomes… oh man.

They have consistently released database dumps of the election ballots, GVTs, etc, so one can code their own implementation of STV and verify the results.

Even in the crappy implementations I’ve written over the years, the results are always pretty consistent. 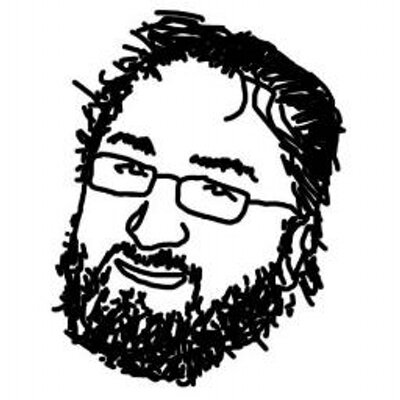 Hey guys, @AusElectoralCom is seeking to have me declared a vexatious FOI applicant! righttoknow.org.au/request/648/re… [PDF]

ahhh but the link in the tweet breaks. Here go:

Urk. That’s horrible; but maybe you should take heart in the fact if you are annoying a bureaucrat chances are you are doing something right?

I also wonder if “Freedom of Information” has ever meant what the average-man-in-the-street might reasonably expect it to mean?

Might this be an alternate report of the same occurrence?

Please note I am very carefully not saying what I actually think about this, although you may be reading into the matter pretty much precisely what I do think about it.

Yep, those articles refer to this issue. The AEC Streisand itself with this and the media started picking up on it.

Would it be an appropriate use of the Pirate Party logo for me to send it in as one of the supporters on http://easycount.mjec.net/ linking to http://pirateparty.org.au? I snagged the last slot.

To validate the election results you don’t need the software, just the raw input data; if you can generate the same result, then their software must be at least mostly correct.

I put a request in to data.gov.au some time ago to get the data. They provided links, but it was a bit misleading, but I was able to eventually track it down – see my comments how to get to the actual data: https://datagovau.ideascale.com/a/dtd/AEC-Raw-voting-data/42018-26233#idea-tab-comments

I then also found that someone has already written software that will parse the data and reproduce the AEC result. Blog at http://blog.angrygoats.net/2014/01/25/counting-the-west-australian-senate-election/