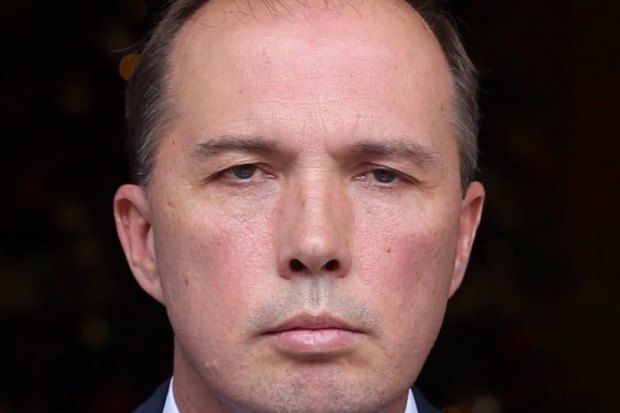 Customs officers will be armed at airports in the new year, the new Immigration Minister Peter Dutton has announced as he cements his plan to crack down on crime gangs and traffickers.

Customs officers will be armed at airports in the new year, the Immigration Minister Peter Dutton has announced as he cements his plan to crack down on crime gangs and drug traffickers in his new portfolio.

Absurd security theatre as per usual.

Back in those dark distant evil days of cash-payrolls when clerks were required by corporate insurers to be sidearm equipped whilst hauling the bag of cash back from the bank, it was folk wisdom that the pistol went into the bag at the bottom with the corporate payroll on top, because common sense decreed that any putative robbery attempt would result in the untrained gun-toting clerk being the first to be shot. (Yes, they were technically carrying a gun along with the loot; but the cash had to be taken out first.)

There is a lesson somewhere here; but I just can’t quite put my finger upon it…

Finally the government is standing up against rampant bikie-muslim-airport-crime. A great problem has been solved this day.

It’s funny because I thought we had a budget deficit problem and shouldn’t be able to afford pointless expenditure like this.

Yes more law enforcers to carry weapons, and yet more of the population is getting disarmed. Yay for freedom.