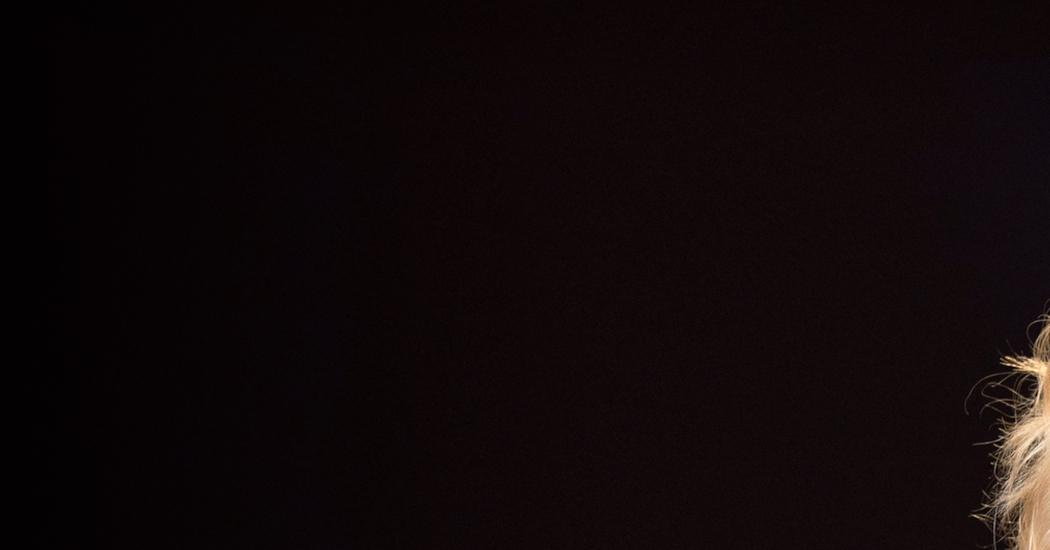 Facebook's role in Brexit -- and the threat to democracy

In an unmissable talk, journalist Carole Cadwalladr digs into one of the most perplexing events in recent times: the UK's super-close 2016 vote to leave the European Union. Tracking the result to a barrage of misleading Facebook ads targeted at...

Wow. Impressive. Something for my radio show.

I watched it. Cadwalladr makes some good points about Facebook. So what’s Britain gonna do? Ban Facebook like China does? There’d be riots. It’s a drug with stronger withdrawal effects than many.

(F*** Cambridge Analytica. Still, don’t like her side-stab at Assange in the middle. She seems a bit influenced by group-think and rumour: disappointing. Ironic, too, since once Assange is in the US, what’s to stop the Trump administration from requesting her extradition for exposing Facebook?)

Well, Europe has their legislation for link taxes and making internet platforms liable for user content uploaded to their platform.

That should put a damper on the platform providers without the stigma of a ban.

Re. the EU (not Europe) legislation (do you mean the upload filters?), I’m not so sure it will have any effect on the Facebook Empire. If anything, it will give them an advantage by having the money and resources to write such complex filters, unlike small companies. https://www.dw.com/en/new-eu-copyright-law-will-upload-filters-destroy-the-internet-as-we-know-it/a-44354310

It’s going to create a lot of pressure to push content out into totally uncontrolled locations.

Maybe some places like distributed hash tables.
They can be made virtually indestructible.