There have been multiple reports of politicians either hiding things or in this case, providing counter-surveillance information to a Chinese citizen who ASIO and American agencies were watching for links between Australian political donations and ties to the Chinese government, after he was made aware of it by ALP party members.

Is there anything that we can do to try and force the government to set-up a permanent federal ICAC?

Is there anything that we can do to try and force the government to set-up a permanent federal ICAC?

We could run a good campaign around this. If there is enough interest we could start a Squad to coordinate the campaign.

It is the sort of thing that we could do actions on that generate media interest (as opposed to press releases with no activity attached). Following around Barnaby Joyce with giant novelty cheques would be an obvious action. Of course he returned the money the next day, after he realised how transparently corrupt the picture below looks.

Barnaby Joyce plunged into controversy over $40,000 cheque from Gina Rinehart...

Labor is demanding answers from the Prime Minister after Barnaby Joyce initially accepted a $40,000 donation from billionaire mining and cattle baron Gina Rinehart. 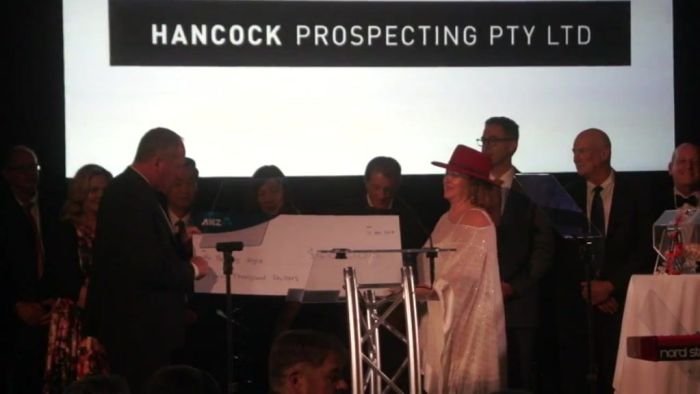 The other one on people’s radar currently is about Michaelia Cash’s office. 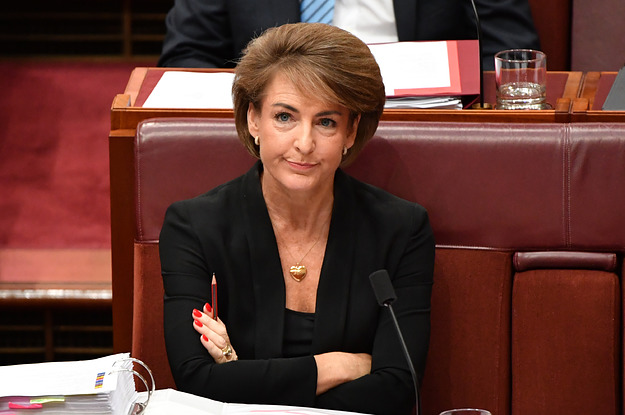 Michaelia Cash's Office Has Refused To Release Communications With Her Staff...

In fact, it won't even confirm whether any communications exist.

Not sure I agree on the Dastyari one …

at what point does giving people general anti-surveilance security advice become “tipping them off” ?

I often advise people that they should leave their phones switched off and batteries out if they are discussing things that may be used against them by those in power.

Would prefer to see PPAU focus on the foreign donation aspect, and the buying of influence and time in all the major parties

I would class the difference when the difference is between a civilian and an eletected official. If you do somehow overhear of an ASIO investigation because of your job and warn that person (an overseas citizen) who’s donating a lot of money to both parties, that’s really concerning.

If you do somehow overhear of an ASIO investigation because of your job and warn that person (an overseas citizen) who’s donating a lot of money to both parties, that’s really concerning.

For my money if somebody “overhears of an ASIO investigation” the far more serious issue is W.T.F. is ASIO doing? Certainly not being a security service at that juncture. Any attempt to prosecute the rest of the information food chain is almost certainly going to constitute a cover-up reaction and should be irrelevant.

Two Labor sources have also confirmed that, shortly after these events, Opposition Leader Bill Shorten warned Mr Dastyari through a “back channel” that ASIO had concerns about Mr Huang. Mr Shorten’s office declined to answer questions about if or when this occurred, although a source with first-hand knowledge of the ASIO warning relayed to Mr Dastyari said it was generic and did not contain any classified information known to Mr Shorten

That was the part I had issue with, he may not have been told directly that there was an investigation but there is concerns that he passed on information that ASIO were interested in him. If he then went there to, as he said, “break off communication” why then ask to speak without phones in the room? There are questions of course about just how that information that ASIO were interested in Huang got to Shorten in the first place.

how that information that ASIO were interested in Huang got to Shorten in the first place.

I think that Shorten has security clearance.

The chain of trust got broken.