Minimum Income: What You Should Know About The Idea That Could Revolutionize The 21st Century - HuffPo.ca 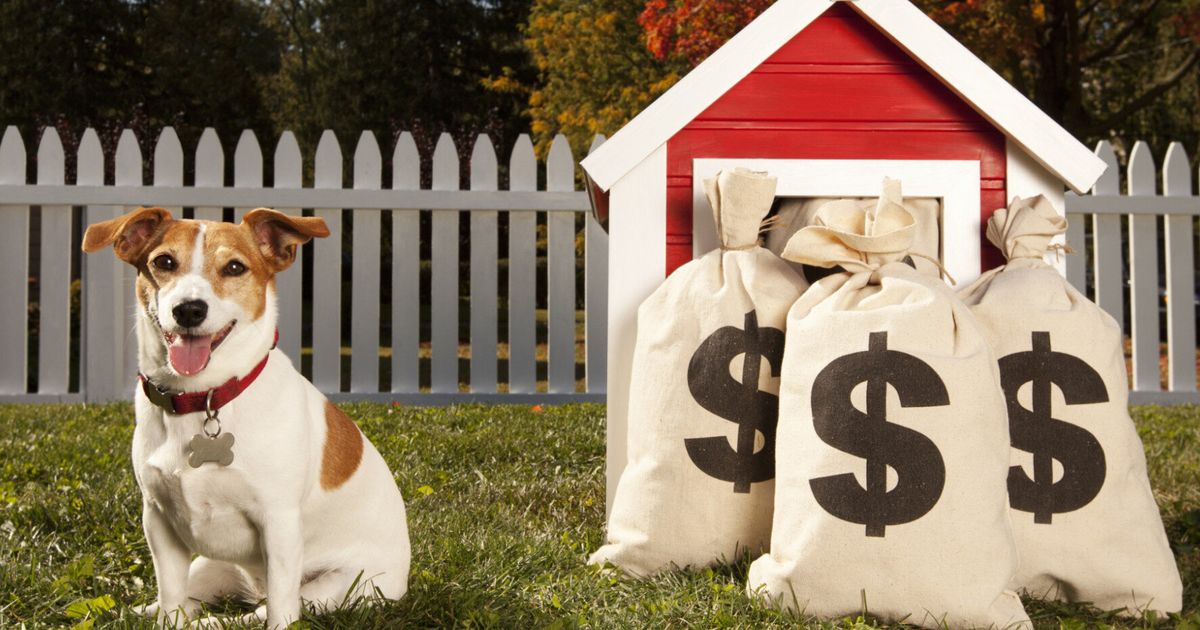 $10,000 For Everybody? Why A Guaranteed Income Just Could Work

Imagine the government started handing out $10,000 annually to every adult in the country, or implemented a negative income tax rate so that low earners and people out of work would receive tax money...

It’s a nice piece. One thing should be corrected though - the claim about NIT having “administrative problems” and being paid only once per year is a myth. You don’t pay income tax once per year - you pay it from every pay cheque and therefore your tax bill can change every fortnight depending on what you earned. NIT works the same way so the amount you pay or receive would be determined dynamically. If you lose a job, the safety net will catch you instantly. At some point a future PPAU candidate will probably have to explain this as the misconception that NIT pays out once per year is bizarrely common.

One thing confused me a bit at first. Consider someone with a salary of $80,000 per year who loses her job six months into the financial year. Having earned $40,000 (the tax-free threshhold in our tax policy) it seems like she will not qualify for any negative income tax and so would have no income until she finds another job. However, you need to remember that she is due a refund of her PAYE tax for the six months when she was working (35% of $40,000 in our system, or $14,000). This money could be paid at a fortnightly rate, for example, until she finds work, so the negative income tax really can replace unemployment benefits.
A big advantage over the current system is that you get the money automatically, without any stupid activity tests, and also don’t have to deplete your savings before becoming eligible.

Probably best to think of it that way - in fortnightly terms. If you earn above the fortnightly threshold ($770 or so) you paid tax in that fortnight, otherwise you get topped up. In the job loss scenario she was earning $1500/fortnight for 6 months (thus, paying tax for 26 fortnights) and then claiming NIT back for the rest and ultimately ended up with 0 tax paid for the year. Yes stupid activity tests and waiting periods would be gone. The state shouldn’t be taking away your earnings and then denying its counter-obligation when your earnings stop.

I was in exactly that situation. Above the ~$70,000 threshold I had to do quarterly PAYG and BAS repayments. For the full financial year after I stopped working, and for the year after that, I was issued deemed income statements (based on the previous year’s income) against which tax was owed.