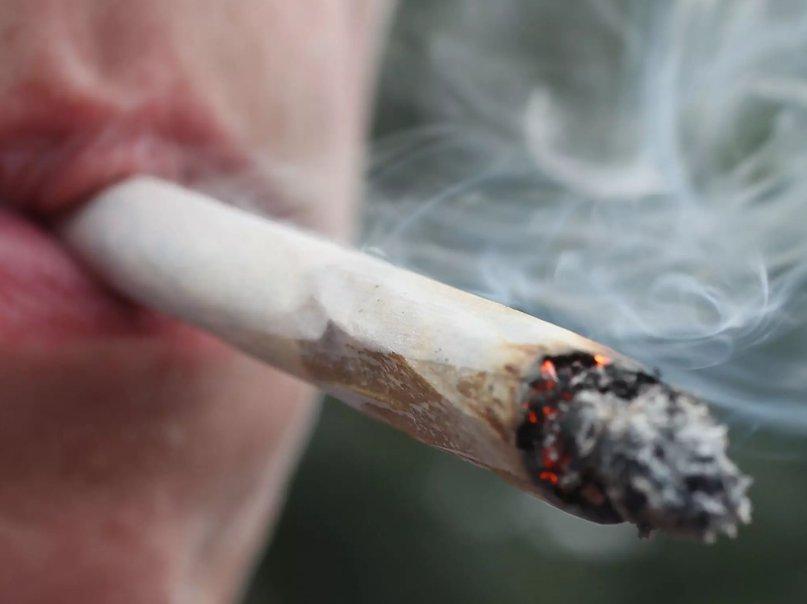 Norway is planning to decriminalise drugs

Silly season statistics for deaths and hospitalisations aren’t in yet. Track shall enable 0.

Further campaign or cognisance of:

Acamprosate, sold under the brand name Campral, is a medication used along with counselling to treat alcohol dependence. Acamprosate is thought to stabilize chemical signaling in the brain that would otherwise be disrupted by alcohol withdrawal. When used alone, acamprosate is not an effective therapy for alcoholism in most individuals; studies have found that acamprosate works best when used in combination with psychosocial support since it facilitates a reduction in alcohol consumption as well...

Also petition to Victorian Government for similar death/hospitalisations statistic for June/July/August to be tracked to zero. Why? One wouldn’t believe the judicial and extra judiciary quagmire ( bounced legalities ) that statistically and almost intentionally results in terrible statistics in these months.

But here goes, few hundred years ago certain cultures decided to state with their books and scripture that wrong is forgiven in these months. That has probably resulted in this.

Second make representation to authorities in spiritual front that these so called spiritual remedies specially illegal ones cannot be allowed any more. These same cultures have offered remedies that are nothing more than simple pilgrimage style punishments for “propitiation” of the spiritual domain. Eg is “The Red Book” or Lal Kitab.

They would have to discuss as a moral imperative more so for trying to create laws from pseudo morality bordering on ego gratification and mostly religious revenge.

And free all Australian prisoners who have been imprisoned for essentially “being possessed”.

That can be tracked. They’re prisoners after all, that’s a captive audience if ever there was one!

@idcrisis, you really need to work hard on providing better context in your communications.
I’m sure the above makes sense to you, but I don’t think it does to many other people.

Try it. You may be a lot more effective and engaging.

Signed change.org petition to bring Naltrexone to Australia a while ago. I believe that it is available here with much effort from individual who has to ask his GP to call Canberra and subsidize the prescription from $300/- to $30/- and then upon consumption, promptly gets jitters that prevent him from operating heavy machinery then and the next day. Now LDN is 10% Naltrexone ( not yet available ? ).

Acamprosate, sold under the brand name Campral. The feedback is yet to come in!

Also rhetoric is to train the general populace in receiving strong language.