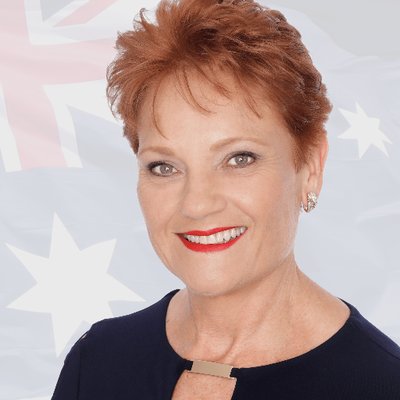 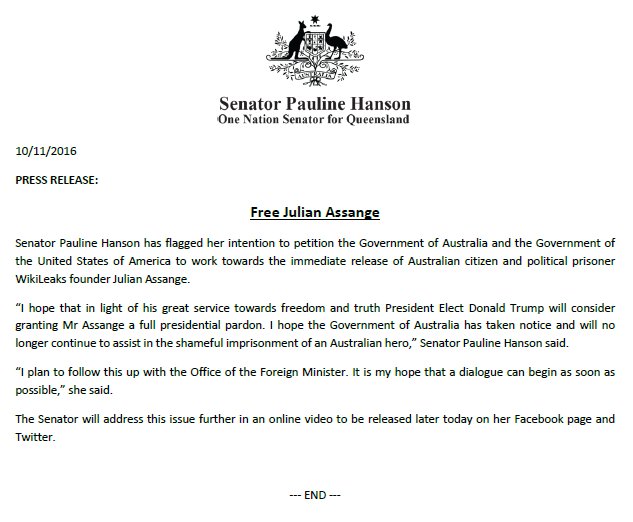 Well with so much to hate what she stands for, this is one thing we can get behind. It has merit given how much positive things Donald Trump has given to Wikileaks

Not sure if Donald Trump actually likes Wikileaks and what they stand for, or they just happen to be very politically convenient for him, but I’m not going to complain if it leads to a good outcome which hopefully extends to other Whistleblowers not just Assange (Chelsea Manning, Edward Snowdon, etc.) and others that the United States has unfairly, illegally or disproportionately targeted on political grounds (Kim Dotcom)