Two out of 3 ain’t bad. Seems like a Pirate thing to me.

and this is shit … 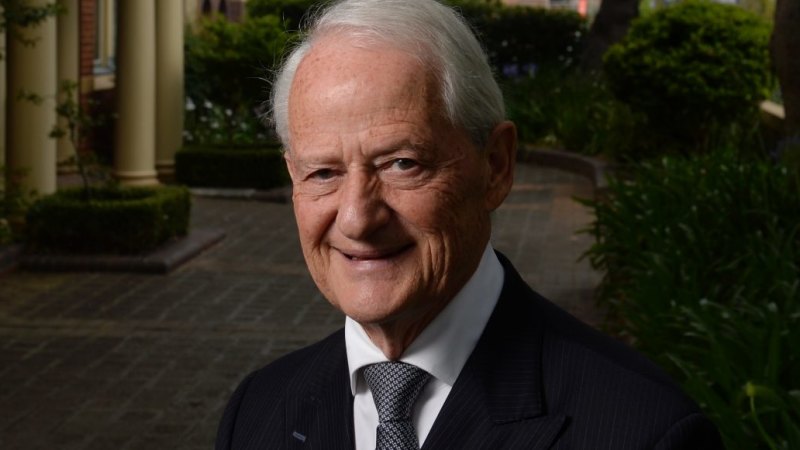 Public submissions to Philip Ruddock's review of religious freedom to be kept...

The high-profile inquiry is expected to receive submissions from the country's biggest churches and interest groups.

I’d like to make a submission, but, my words not work so good. 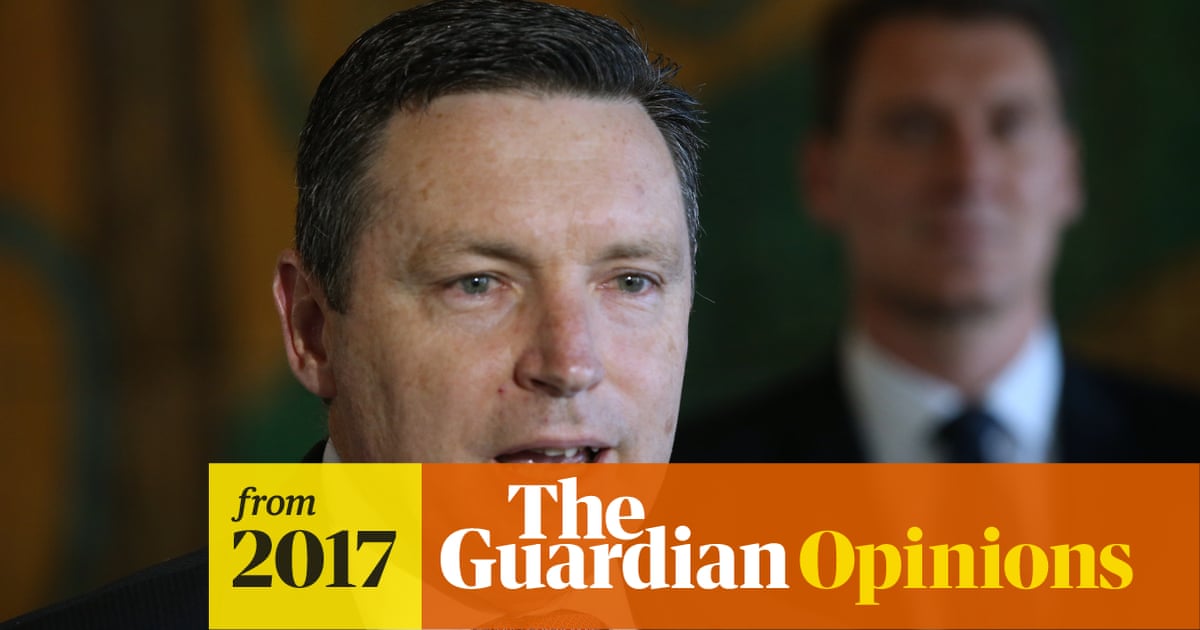 Why extend the church's ‘freedom’ when it's abused what it already has |...

There are grounds to counter and reduce the expansion of religious freedoms, considering church’s cruel contribution during the marriage equality survey

A Bill of Rights. That’s a Pirate thing too. Right? 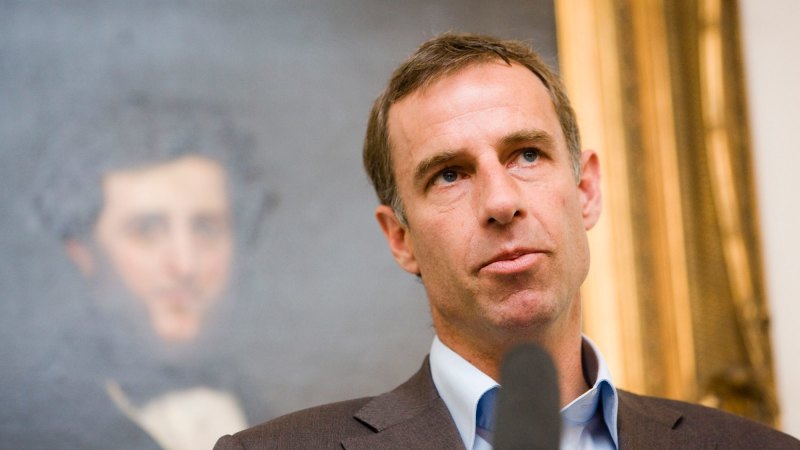 The Greens will use Phillip Ruddock's review of religious freedoms to build momentum for an Australian bill of rights and with Labor's support it could be put before a Senate inquiry as early as next year.

There are others out there making a noise. Help me make some as well.

Ugh. These religious extremists don’t even understand what Freedom really is, they see it as a magic stick to get their own way because the think that they found a loophole to do whatever they want under the term. Freedom goes both ways. It is especially frustrating for religious people who do actually respect the Freedoms of others.

Good luck with the submission, @JohnAugust I have read a few of your blog posts on your website before and you have a very nuanced view of religion, I await with interest in what you manage to come up with.

I have limited imagination. 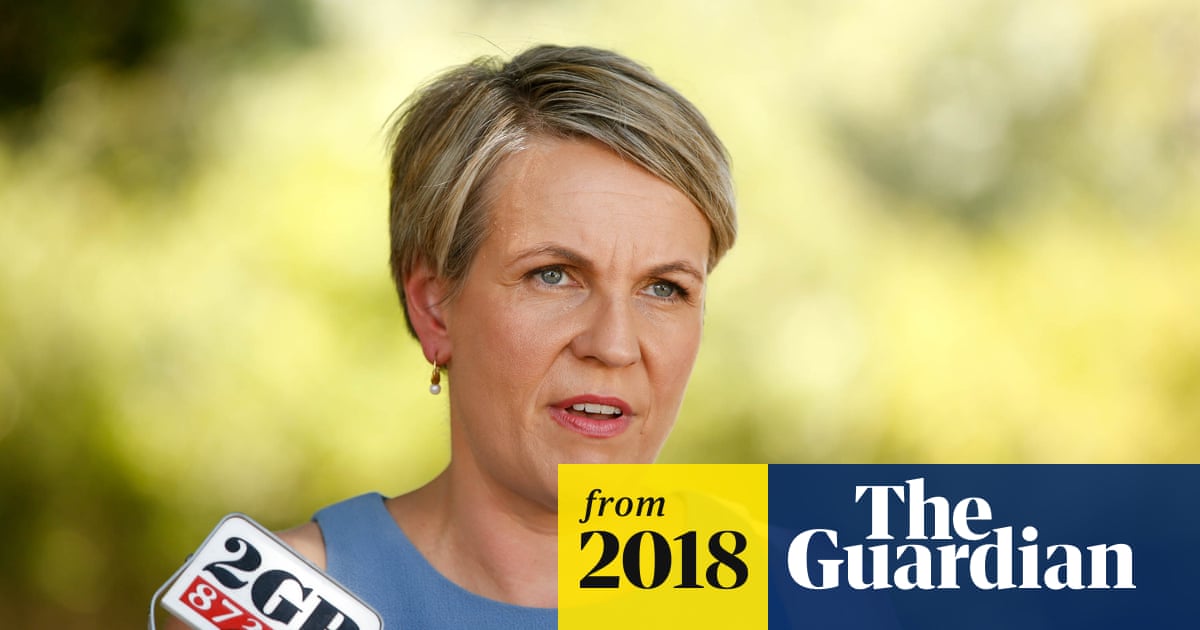 Labor has 'no plans' to change law allowing religious schools to fire gay...

Religious schools are currently exempt from federal discrimination law in relation to employment and provision of education in accordance with their beliefs. Similar exemptions exist in state discrimination laws.

This is not remotely an education policy issue but a breach of contract situation: “You hired me under conditions A, B, C. You then introduced previously not-discussed condition D under which you fired me. If my budget permits your lawyers will meet my lawyers and every effort will be made to make you cry”?

Shame there isn’t an ombudsman to address this sort of thing…or is there?

I’m pretty sure that religious schools who practice legal discrimination have a clause in the contract with their teachers which says something along the lines of “You agree that you will uphold the religious values of XYZ religion and not do anything which is against these religious values outside of the place of employment either” (i.e. it’s already under conditions A, B or C)

In which the applicant teacher signed away that particular right when they agreed to undergo employment and subsequently has no leg to stand upon.

I had understood the argument to be retrospective revelation of an attribute irrelevant to their core job resulting in dismissal. If not comparing apples with apples…

signed away that particular right

Well here lies the question on whether Religions should have that right to be able to do that. Usually it would be discrimination if they did, but they are exempted.

The argument being that a Teacher might not have as many job prospects if they didn’t even attempt to work at Religious schools, where their religious sins might not actually have any effect in the performance of their work anyway because it’s a private matter.

It goes back to the same argument on whether the racist/homophobic/etc. Baker should have the right to deny his product to customers he doesn’t like based on this attribute.

You skipped my earlier note:

If my budget permits your lawyers will meet my lawyers and every effort will be made to make you cry”?

but I agree entirely with @Simon that Religions (or indeed anybody at all) should not have the right to pre-emptively discriminate against applicants based upon attributes unrelated to their subsequent employment.

However the interview process kind of gives the Employer the right to pick and choose without rhyme, reason or resort to any kind of logic at all. A cynic might even think the employment process is (barely more than/not even) as efficient than a lottery/random draw.

Well I was more on the side of being pro-discrimination so you can see who’s a bigot and avoid them, but after the Postal Survey results came back approximately 60/40, Australia as a whole is far more bigoted than I realised. 40% is still HUGE. They have the numbers to make someone’s life difficult, especially in a regional area.

I have limited imagination.

Submissions can’t be published elsewhere before they are published by an Inquiry or you risk not obtaining Parliamentary Privilege for the submission.

Submissions can’t be published elsewhere before they are published by an Inquiry or you risk not obtaining Parliamentary Privilege for the submission.

They aren’t going to publish the submissions. If we do one, we should publish it and forgo the parliamentary privilege. We are unlikely to sway people in parliament, we are more likely to sway members of the public, the trick is to just not say anything libelous, then we don’t need it.

Let faith-based schools eat cake. The trick is to find out how long they can have it for.
This only way I see that their discriminatory-firing can be stopped is to cut off their government funding. They can then proceed to do whatever their establishment greeds for, but on strictly their own savings.

My other idea to stop them is abolish their existence altogether, but that’s perhaps a little unrealistic to achieve.

Submissions To The Religious Freedom Review ‘Will Be Published’

Philip Ruddock has said that public submissions to the religious freedom review will be published online and the deadline to submit them has been extended.
…

Ruddock told ABC Radio on Thursday the panel had received over 100 submissions and agreed to extend the deadline until February 14.

“We want to be as open as possible in relation to the approach that we take,” he said.

“This is a matter that the panel agreed on and we’ve certainly taken the view that all the submissions we’ve received will be published, provided there aren’t any issues that might be of concern. 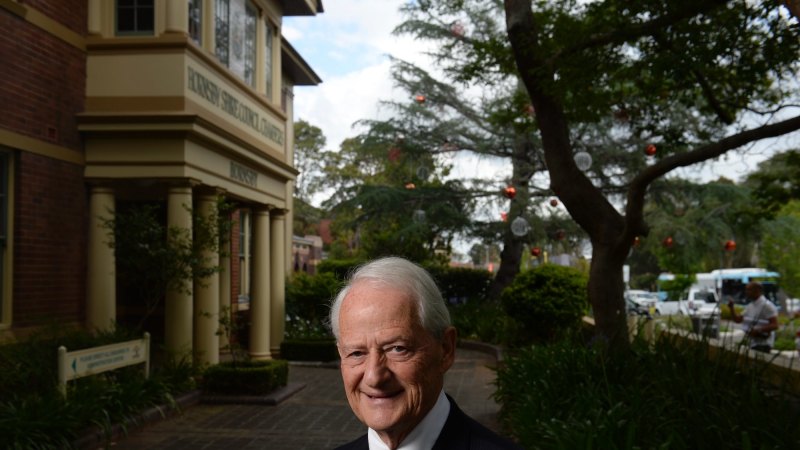 People who are not religious still have convictions.

They are also entitled to freedom of conscience, irrespective of whether they are in a majority or minority.

As a strong proponent of removing the government’s power to tell us who we can marry, I applauded the move to legalise same-sex marriage. However, I was disappointed that amendments to respect those who hold a different point of view were rejected.

People who are not religious still have convictions.

They are also entitled to freedom of conscience, irrespective of whether they are in a majority or minority.

As a strong proponent of removing the government’s power to tell us who we can marry, I applauded the move to legalise same-sex marriage. However, I was disappointed that amendments to respect those who hold a different point of view were rejected.

What a crackpot. He’s criticising the rejection of religious freedom amendments to the very amendment bill he voted in favour of. He basically contradicted himself in that 1 single paragraph.

He’s criticising the rejection of religious freedom amendments to the very amendment bill he voted in favour of. He basically contradicted himself in that 1 single paragraph.

So I tweeted him about pointing out his hypocrisy, and interestingly enough he replied. I’m now in a war of words with him, unless of course he blocks me. 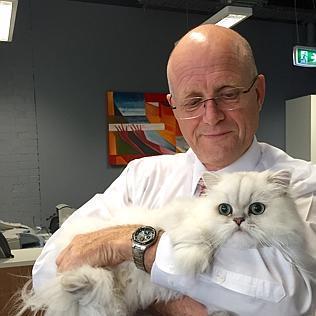 The Pirate position and the LDP position on Marriage is practically the same (that the Government has no business being in marriage) but on the choices presented YES vs NO to allowing same-sex marriage (with no third option of exiting the marriage business) both Pirate and LDP say YES - but that is not a perfect outcome.

I haven’t looked into these proposed amendments but I think that it’s basically the Baker argument of whether a bigoted baker should be allowed to discriminate? It goes back to the scale of Freedom vs Protection. Have the freedom to be offensive vs. be protected from being offended. LDP/Leyonhjelm don’t place any value on personal feelings and don’t care about being offensive so it makes sense that they would take this side, and also an added benefit to get some conservatives on their side.

I don’t think that the Pirates have made any position on the Feelings side, in fact the Pirate policy is to repeal 18C? So same as LDP then.