Phones can be cheap thesedays.
They arent a sign of economic refugees but rather can be crucial for refugee survival. Dutton wants to ban refugees from having them. Mentioned in this article. 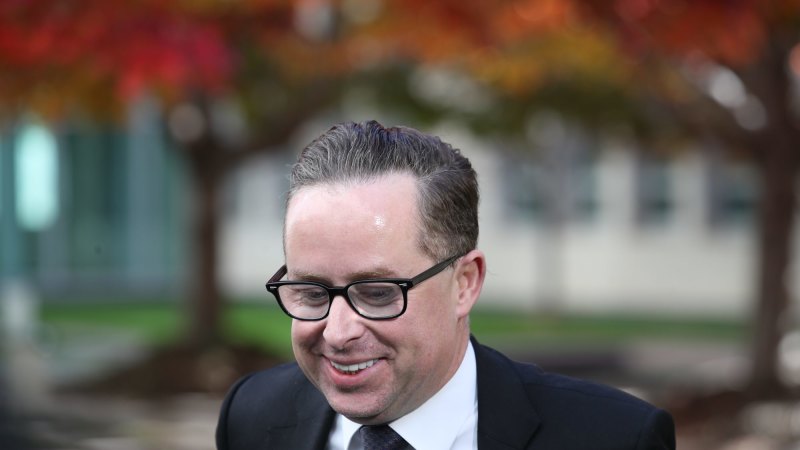 Lay off the zingers, Peter Dutton, and take your job a bit more seriously

My vote for the world's toughest job goes to the person who has to write the so-called jokes for Immigration Minister Peter Dutton. Because every alleged "zinger" leaves most people aghast and embarrassed.

It scares me how a Fascist such as Peter Dutton can actually get so much power. He is the biggest tangible threat to Australian Democracy.

While on the subject of mobile phones, we should join New Zealand in rejecting the mandatory registration of prepaid sims.

is somebody writing this all down? grabs a notebook