Should artists get to disassociate their material from an ideology they oppose?

In a bit of a sequel to Jimmy Barnes demanding the public to not use his music in association with the anti-Islam movement, Darren Hayes is now on the attack against Cory Bernardi for short-listing his music for the “AC100” which is Australian Conservatives’ alternative to the Triple J Australia Day 100. 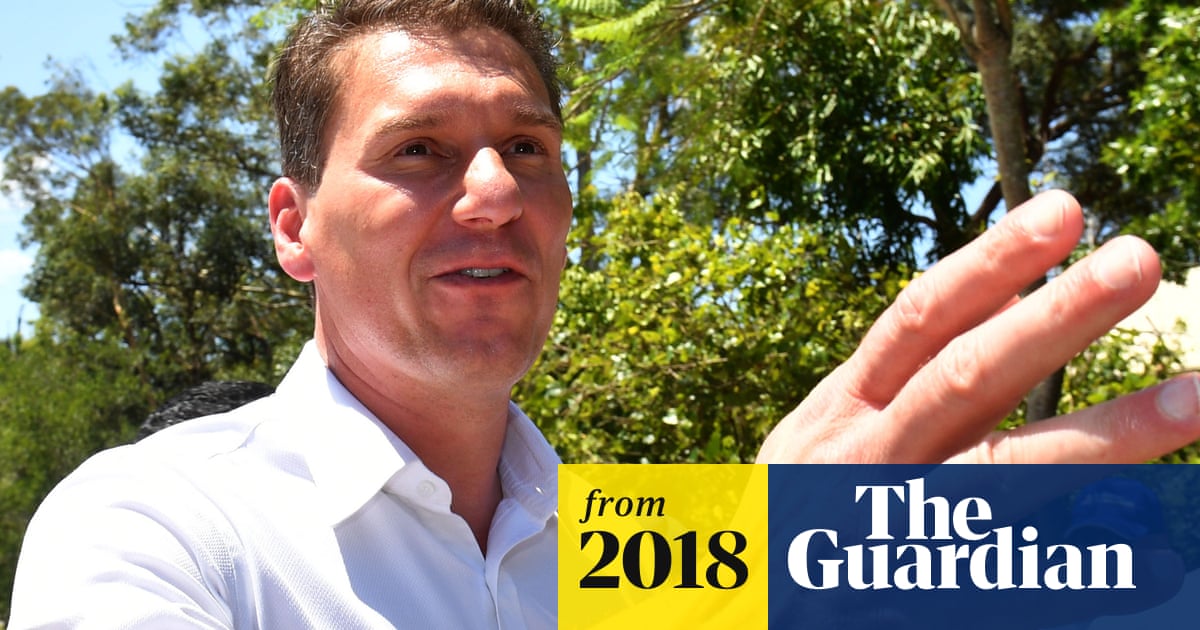 There are many defending Darren, but there are also others, including Bernardi himself, counter-attacking him, accusing him of their ad hoc “political correctness” etc insults. Darren as threaten effectively legal action if his music is not delisted from this “AC100” and has informally contacted other artists via Twitter such as Kylie Minogue to get their 2c on the matter, but it does not yet look like any have responded, at least not through Twitter.

It has otherwise brought up an interesting question - Should artists be able to demand an entity to not use their music (in this case), no matter if the material was acquired by all relevant legal channels?

This may also need to account for whether Bernardi got permission to use Darren’s music on a non-personal basis.

I don’t think permission is particularly relevant in this instance. They’re doing it through a Spotify playlist, it’s not like they’re physically playing the music at a rally.

Using a work for something should never automatically imply artist endorsement of that something, but moral rights can only go so far too.

Tim Rogers has threatened to take legal action after one of his songs was included in Cory Bernardi's conservative Australia Day playlist. Rogers's case rests on obscure legal provisions known as moral rights.

I do think the principle of “moral rights” is basically sound (though the balance of power might be arguable.)

It amounts to the common-sense strategy of “Don’t kill the goose which laid the golden egg.” (If you destroy the reputation of a creator - be they artist or otherwise - then society bears the future loss of further creations from that individual; compounded with intangible chilling effects on potential rival creators.)

Maybe concentration on the potential losses of the two parties gives the answer in this case: Bernardi risks losing a little face (self-inflicted) and the right to “play” a single work in public. His private actions are not infringed. This must be balanced against Roger’s assessment of his loss of reputation (and of course the societal damage discussed above.)

I am pretty clear how I would judge this - not as if my opinion is relevant.

It has otherwise brought up an interesting question - Should artists be able to demand an entity to not use their music (in this case), no matter if the material was acquired by all relevant legal channels?

This is more “have their cake and eat it too” thinking, wanting to both sell a product and retain control over it after the fact. So the answer is no. Hell no. The only scenario that comes to mind that would make such a demand reasonable is if defamation law was somehow applicable. But it would take some interesting contortions to defame an artist through use of their music for unrelated purposes.