So now that the USA has overturned Net Neutrality, Congress has moved on to selecting a target for censorship. You’d think, given how much the yammer on about their first two amendments they might think that this was not such a bright plan, but nope apparently not.

They’ve now passed an amalgamated version of SESTA and FOSTA, which are in that category of legislation which no one wants to vote against based solely on the name of it. After all, what kind of politician seeking reelection would vote against sex trafficking or child sex trafficking?

So where’s the problem?

Well, America is, as we all know, a nation founded by protestant zealots and it still shows. Prostitution is still illegal in most of the states (Nevada is an exception and there might be one or two others now, but I’m not sure) and, somewhat unsurprisingly, consensual commercial sex activities are already being targeted under the new legislation; even where it’s clearly got nothing to do with any form of human trafficking.

So there’s that, but this is America we’re discussing and they just love to go above and beyond. So this legislation is aimed at eliminating the “safe harbour” provisions for telecommunications, Internet and hosting providers/carriers.

Which is why various companies are already acting in anticipation of the legislation to come into force to purge their networks of anything that even might be related to sex or the sex industry.

Of course there’s no indication yet as to how much this will be enforced against everyone outside of the USA, but I expect it will be enforced quite broadly, just like they already attempt with the DMCA.

I think I’ve mentioned this a few times in past Discourses … there can’t be a corporation in the middle of our free speech, or else we won’t have any. It has to just be us all.

I think I’ve mentioned this a few times in past Discourses … there can’t be a corporation in the middle of our free speech, or else we won’t have any. It has to just be us all.

Yeah, but this time the Yanks are really stepping things up to crazy levels. Have a look at the Bill if you haven’t seen it yet. Pay particular attention to page three, which indicates just how far that think their jurisdiction reaches.

Trumplestiltskin did, of course, sign it into law during the week; he held one of his special signing parties in the Oval Office to do so.

There is no chance of that. Australia wriggled off the American leash just once following the end of WWII and the lessong administered for doing so was learned by every subsequent government. That’s why both major Parties remain Uncle Sam’s bitch.

You might try this: https://d.tube/#!/hotvideos,
Earn money for your content, even for good comments.
No central controlling authority.

So while I was still trying to come in from the Cold the other night; this anti-sex censorship in the States was stepped up a bit when this happened: 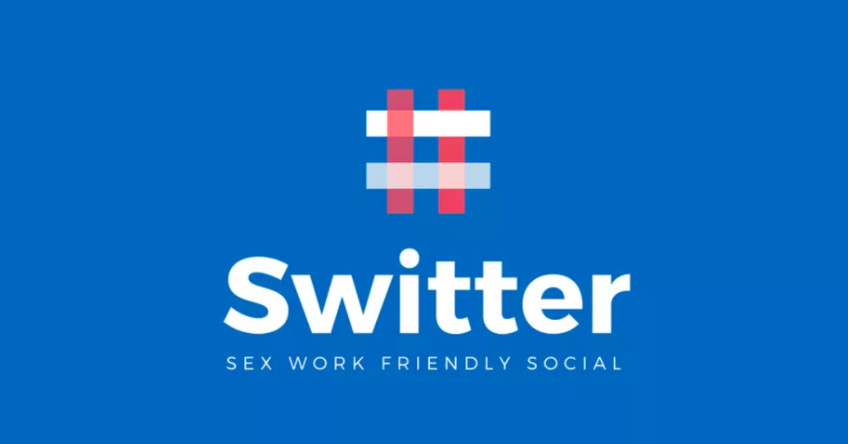 Switter, one of the last online spaces friendly to sex workers, was just...

Apparently CloudFlare is more afraid of US reprisals for condoning consensual sex than it is of the backlash of pretty much every civilised populace against Nazis. Because on the eve of the anniversary of Hitler’s birth, CloudFlare decided to ban a sex work friendly social media site.

Just so we’re clear here: this American legislation explicitly includes all foreign computer systems and networks as being subject to these laws; it provides recourse for both criminal prosecution and civil litigation; and finally, you can bet your bottom dollar that it will be enforced beyond their borders as much as they think they can get away with it … just like they do with the DMCA.

Yes, it’s an insanely stupid law that’s poorly written and should be overturned. That doesn’t matter. Trump and Pence are launching a moral crusade against every lifestyle and belief they don’t like. In case it’s not blatantly obvious … that includes all of us.