The Right to Strike

The right to strike is a vital right to ensure wages and conditions for workers. Australians wages have stagnated and the ability to take strike action is the surest way to be able to win an increase in wages. Even the Reserve Bank Governor says workers need to rise up and demand better pay and conditions. 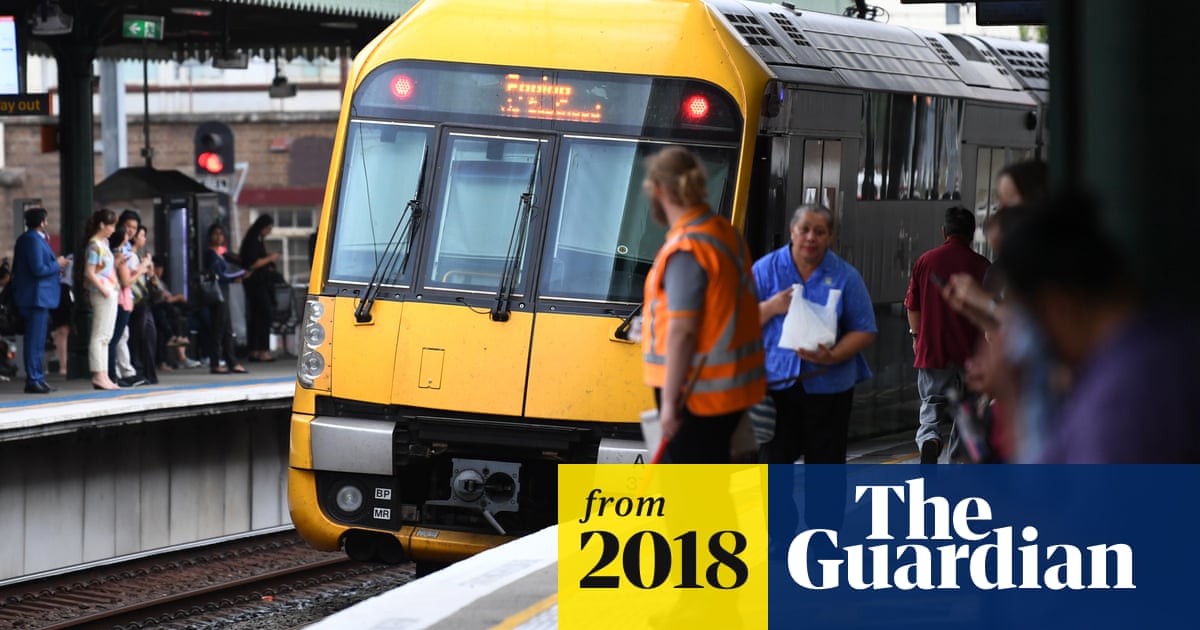 
With the train drivers strike in NSW being blocked by the “Fair Work” Commission, it seems like the right to strike in Australia is effectively dead. This has been highlighted by the International Labour Organisation last year, and it is claimed that Australia has some of the most restrictive laws when it comes to striking in the democratic world.

Most of the pay and conditions we enjoy today have been won through industrial action such as the train strike. Without the right to withdraw labour over pay and conditions, workers are effectively in a position of servitude.

I propose that we support the right to strike and that we support unions right to organise in the work place. The exact details can be worked out by a PDC working group if people generally agree.

Hmm. Wonder if the threat of the loss of a public holiday (Eight Hour Day) might sway a few hearts and minds?

The Ballad of 1891 is required listening: https://www.youtube.com/watch?v=OvUfNTnr4ak

The right approach to this is to say “Sure, we won’t interfere with the wider populations need to get to work on public transport etc. We will simply refuse to charge them any money to do so. All services will be provided at zero cost until further notice.”

It rips the rug right out from under the declaration for why it’s an illegal strike.

… that’d require the station staff to hold all the station fare gates open, the ticket inspectors and the rail cops to respect the strike.

They need to be in the union too.
Oh, and they have done this before. It’s not new.

Have they done this in NSW before? I know they’ve done this on buses but I haven’t seen it done with trains.

I’ve seen it done on trains in Sydney.

The right approach to this is to say “Sure, we won’t interfere with the wider populations need to get to work on public transport etc. We will simply refuse to charge them any money to do so. All services will be provided at zero cost until further notice.”

It rips the rug right out from under the declaration for why it’s an illegal strike.

Is the blocking of the strike just? I don’t think so.

The point of striking is for workers to wield their economic power. The ability to bring the city to a halt is that economic power realised for train workers. It is being denied them and they are being legally forced to work. The legal removal of the right to strike is a big part of why corporate profits continue to grow but wages are stagnant IMO.

This article goes into the problems faced by workers in the Australian industrial landscape.:

The restrictions placed on a worker's right to strike place Australia at odds with international conventions, and the ACTU's new leadership will be pursuing sweeping reforms, writes Stephen Long.

I support a significant relaxing of Australia’s industrial relations laws which as the article highlights is sorely needed.

Debates about tactics is a separate issue to the right to strike. I think the tactic of running services whilst refusing to collect fares is a good one. The problem that a refusal to collect fares fails to address is the massive amounts of overtime that train drivers are being expected to work. Overtime bans were blocked in the “Fair Work” decision. Train workers I know have been complaining about being dangerously tired under the new timetable which has significantly expanded services without having the required number of new drivers and guards.

The problem that a refusal to collect fares fails to address is the massive amounts of overtime that train drivers are being expected to work.

I don’t see how you can conclude that.
Workers can take many different actions, and they can tie whatever demands they think reasonable.

Workers strike actions need to have economic impact to be effective. Refusal to accept payment achieves that requirement. Going further, to harm the wider public through your actions seems less reasonable. I think we’d prefer more public transport, not less due to public distrust.

What about emergency services? Should they be able to go on strike and just let people die? It’s the same argument, and the solutions are similar.

What about emergency services?

What, indeed. Perhaps it’s all connected.

It seems other arms of NSW public service have been bullied into accepting deals that don’t even keep up with cost of living increases. The likes of medical staff and emergency services are reluctant to strike. The state government has exploited that to the disadvantage of public servants. Those with the necessary muscle could lead the rest into improved wages and conditions.

On another front, what’s different about the employer/employee relationship? It’s just another market interaction. If employees are to be forced to sell their labour for whatever the employer offers, then it’s only fair and consistent that suppliers of goods & services be forced to accept whatever the customer offers. Why should they have a right (refusal to sell) that’s denied others?

It was explained in the next couple of sentences. The new time table significantly expanded services, but without having the workers to carry out the extra work. I’m for expanded train services, but they need staff for it to be workable. They needed the staff before they started the timetable. They didn’t and now train drivers are having to work without adequate rest between shifts. It is dangerous to expect people to work like that. If striking reduces public confidence, what about train crashes caused by over tired drivers? (I’m not saying the crash was caused by the new timetable, but it may have been a factor.)

Yeah, not buying it. I’m in favour of more unions and it’s not that the situation isn’t bad or the people undeserving; it’s just that a general strike is a dumb strategy. It’s over too quickly becoming old news in about a day, sets the public against you, harms the reputation of the service you want to work in and probably causes actual harm to some commuters.

If too many hours is the issue, then just don’t do them.
Then it becomes an incremental growth issue for the trains, so they have to respond by employing more people.

Refusing to take money hits them where it matters without incurring any of the bad side effects. In fact, it probably gets the public on your side.

You’re arguing tactics, which implies support for our labour laws. As the article to which Frew linked above points out, those laws are “in breach of international labour standards”. This thread is about the right to strike, not tactics.

You’re arguing tactics, which implies support for our labour laws.

I think the laws on this are irrelevant. They can’t make you work… horses and water. But they’re probably doing train workers a favor by directing them towards tactics that would actually be more effective.

This thread is about the right to strike, not tactics.

And yet I’m a Pirate, so I’ll talk about whatever the fuck I want to. I don’t comply with conversation “framing”, and I recommend against it for everyone else.

those laws are “in breach of international labour standards”

That’s nothing new for the LNP. Work for the dole is essentially unfree labour.

I’m in agreement with more or less everything said in this thread so far. Strikes need to be able to be held, some industries need to be creative in how they strike so the right parties are inconvenienced, employees should be able to refuse overtime, etc etc. Not directly related, but something should be done about “unions” that act consistently to the detriment of their members, too.

If too many hours is the issue, then just don’t do them.

[Fair Work Commission]… ordered the suspension of both the 24-hour action slated for Monday and the continuing overtime ban, …

Anyone who strikes or refuses overtime will be penalised.

I think the laws on this are irrelevant.

Yet that’s the subject of this thread; legislation impinging on industrial action.

They can’t make you work…

They can make refusing to work untenable. IIRC fines for disobeying FWC rulings run to well over $10,000/day for each worker.

… I’ll talk about whatever the fuck I want …

You evidently have some interest in distracting from the subject.

[Fair Work Commission]… ordered the suspension of both the 24-hour action slated for Monday and the continuing overtime ban, …

Anyone who strikes or refuses overtime will be penalised.

It’s time for a fight then.

I don’t like the train workers chances under the rules of current economic system though. They will need to bypass that. The government and courts are too tightly in bed with the banks. You can’t even refuse to pay these fines. They will just take it from you without permission (if you have a bank account, which I presume the union does). They can also just de-register the union and stop union dues from being paid to them.

To avoid this, the union should move its funds somewhere the government can’t touch, establish new dues payments methods as appropriate, and then take appropriate measures like refusing overtime and not charging fares as I described earlier.

You evidently have some interest in distracting from the subject.

No. Just don’t like being constrained by pedantic rules.

… the union should move its funds …

IIRC, workers can be penalised individually.

Your credibility might suffer less if you deign to learn which rules can be safely ignored. Wandering off, following your own train of thought, looks like trolling to distract. Your failure to pay attention to the information provided doesn’t help.