This is an attempt to create a magnet thread for discussion around articles that won’t get their own thread.

If you’d retweet it, or post it in IRC, consider popping it in here too. 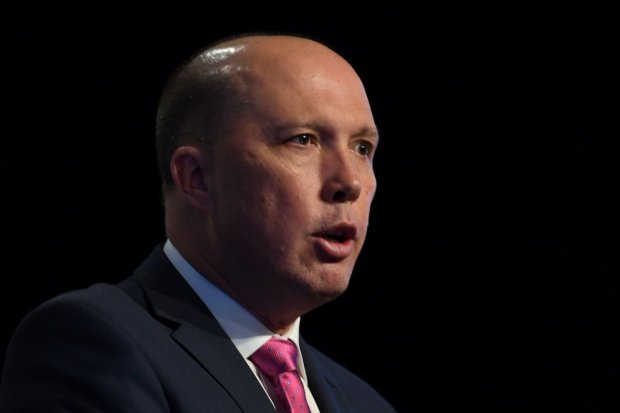 Migrants face probation to prove they can integrate into the community and not be a drain on taxpayers before being granted permanent residency.

Paywalls, but essentially, a probationary period before people can apply before permanent residency.

Federal Parliament could vote on same-sex marriage within weeks, but the issue could cause an eruption inside an already volatile Coalition.

Backbenchers are getting antsy…

Unis urged to act as 'shocking' survey reveals half of students face sexual...

More than half of surveyed university students were sexually harassed on at least one occasion in 2016, the Human Rights Commission finds.

I don’t have anything good or clever to say on this one. 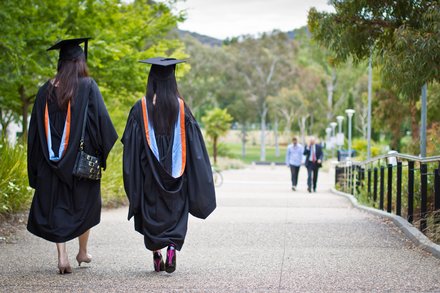 Visiting students are importing a pro-Beijing approach to the university classroom that is stifling free debate.

Interesting article on the chilling effects experienced by students from Mainland China. 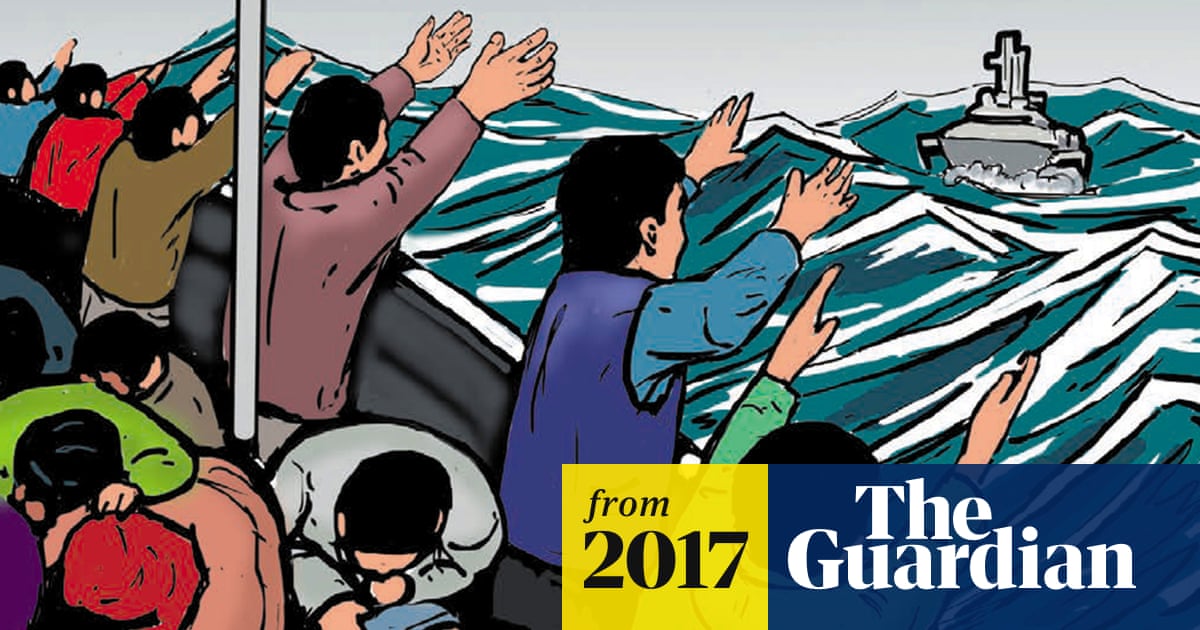 Revealed: how Australia 'dumped so much fucking money' on asylum-seeker ad...

Exclusive: PR company paid $277,000 for three days’ work to persuade asylum seekers in Afghanistan and Pakistan not to travel by boat to Australia, email shows

Australian Prosecutors Want To Make It Illegal To Refuse To Turn Over...

The question is still unsettled here in the United States: is refusing to turn over your password protected by the Fifth Amendment? The argument hasn't found many judicial supporters but at least there's a Constitutional basis for claiming...

Ain’t no way this is going to go wrong…

Greens announce plans for a Charter of Rights

As Australians, we pride ourselves on enjoying so many freedoms, yet our laws do not adequately reflect, or protect them. Today the Australian Greens Leader, Dr Richard Di Natale and Attorney...

This is really encouraging; usually lefties aren’t real keen on the whole codified rights thing at the moment. Muh ‘freeze peach’. I felt like they needed some positive reinforcement on that one, so I started a media release.

There was some concern I saw that a Greens flavoured charter of rights will have some overreach. Don’t know whether that has any merit.

Lots of things I’ve surely missed, but above all it seems like there’s soon to be a voluntary postal plebiscite on same sex marriage.

As Pirates we of course support getting the government out of this whole marriage-regulating business altogether (“civil unions for everybody”), and we also have significant concerns about process and data-matching and the like. Don’t let anyone wedge you on that - we quite clearly believe that all (consenting, of age) couples should be treated equally under the law.

Some people will boycott and call for boycotts. Some people are working to head it off in the courts - that’s a reasonable approach. But assuming it goes ahead, given the fairly decent correlation between age, homophobia and postal vote completion, as far as I’m comcerned doing anything other than voting yes is letting the bigots win. Sometimes we have to fight a battle on our opponents’ terms.

there’s soon to be a voluntary postal plebiscite on same sex marriage.

anything other than voting yes is letting the bigots win.

Sometimes we have to fight a battle on our opponents’ terms.