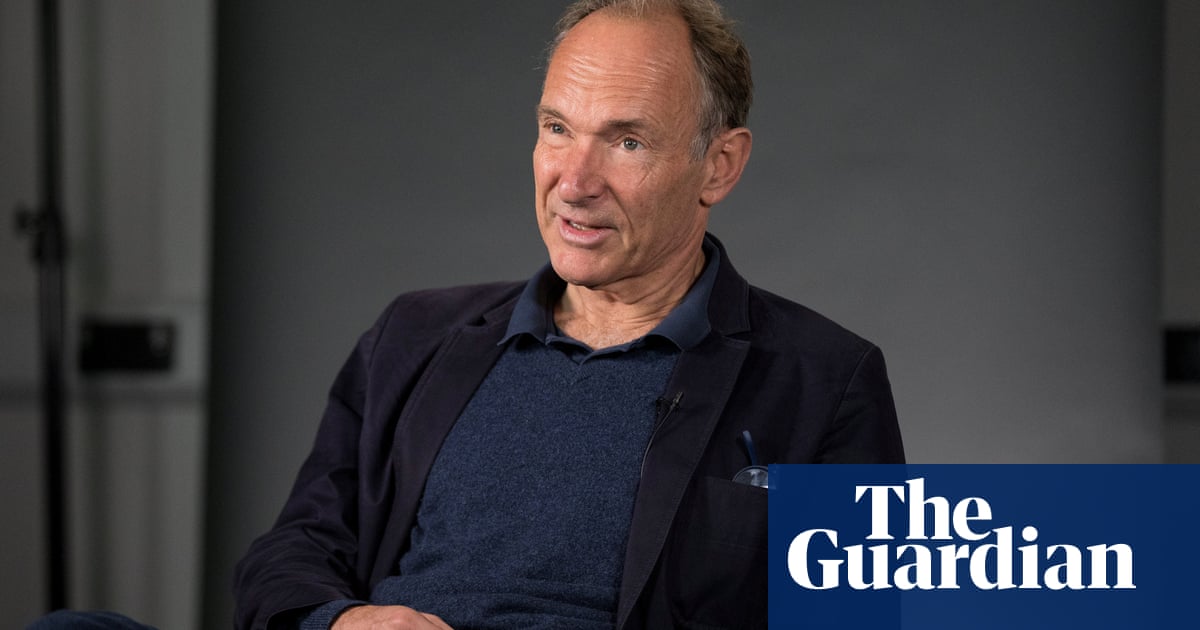 A ‘Magna Carta for the web’ will protect people’s rights online from threats such as fake news, prejudice and hate, says founder of the internet

A ‘Magna Carta for the web’ will protect people’s rights online from threats such as fake news, prejudice and hate, says founder of the internet

Berners-Lee says urgent action is needed to protect users’ privacy so they can be online ‘freely, safely and without fear’.

Tim Berners-Lee has launched a global campaign to save the web from the destructive effects of abuse and discrimination, political manipulation, and other threats that plague the online world.

In a talk at the opening of the Web Summit in Lisbon on Monday, the inventor of the web called on governments, companies and individuals to back a new “Contract for the Web” that aims to protect people’s rights and freedoms on the internet.

The contract outlines central principles that will be built into a full contract and published in May 2019, when half of the world’s population will be able to get online. More than 50 organisations have already signed the contract, which is published by Berners-Lee’s World Wide Web Foundation alongside a report that calls for urgent action.

I’m sure Berners-Lee has good intentions, but I can’t help but feel politicians already have twisted this and will further use Berner-Lee’s words to twist it further to meet their own agenda’s…namely murderous foreign policies, resource theft and occupation.

What I mean is this:

We have already seen the rampant deletion of accounts on Youtube, ghost/shadow banning, deplatforming, removing subscribers, demonetizing, removing notifications. Many of the ones I have seen this happen to, I was subscribed to. They werent fake news. I’m not talking about nutters and disinfo agents like Alex Jones. They were hard hitting stuff that exposed foreign policy hypocrisy and contradiction. Twitter as well.

Fake news should only be things that are untruthful. If that was the baseline, then I’m sure most of the MSM would fail. The words “fake news” has become subjective. It’s basically become things I don’t agree with are fake. Who gets to decide? It’s a case of Quis custodiet ipsos custodes? . The guards will guard the people, but who will guard the guards?

It seems open to abuse when politicians get to decide, as many of them are thralls and in lockstep with the 1%.

Who gets to decide?

Tim B.L. has always been for full privacy. He will create a 100% law draft and proposal for everyone to adhere, the same way they adhered to the previous proposals when the first WWW was crated.
This new WWW will have a law of equality between Copyright and FFS ( Free File Sharing ), as well as privacy vs public sharing of private data.

You must understand that one party offers the draft and/or the law, and the other party decides. If the first party ( Tim B.L. ) refuses, he will speak up. If the 2nd party ( the govnts ) refuse, Tim B.L. will speak up anyway.

What is certain: we must see that draft and proposals for the free WWW. If there are boundaries, we must know them. If there are out-of-boundaries, we must know them. We can’t decide right now, or not even guess(!) what kind of intentions are there, or if there are any politicians implicated. We must first know Tim’s ideas and proposals, then we will decide for ourselves.
In Europe we gotta contact Julia Reda and help on collectively decide on the agenda.