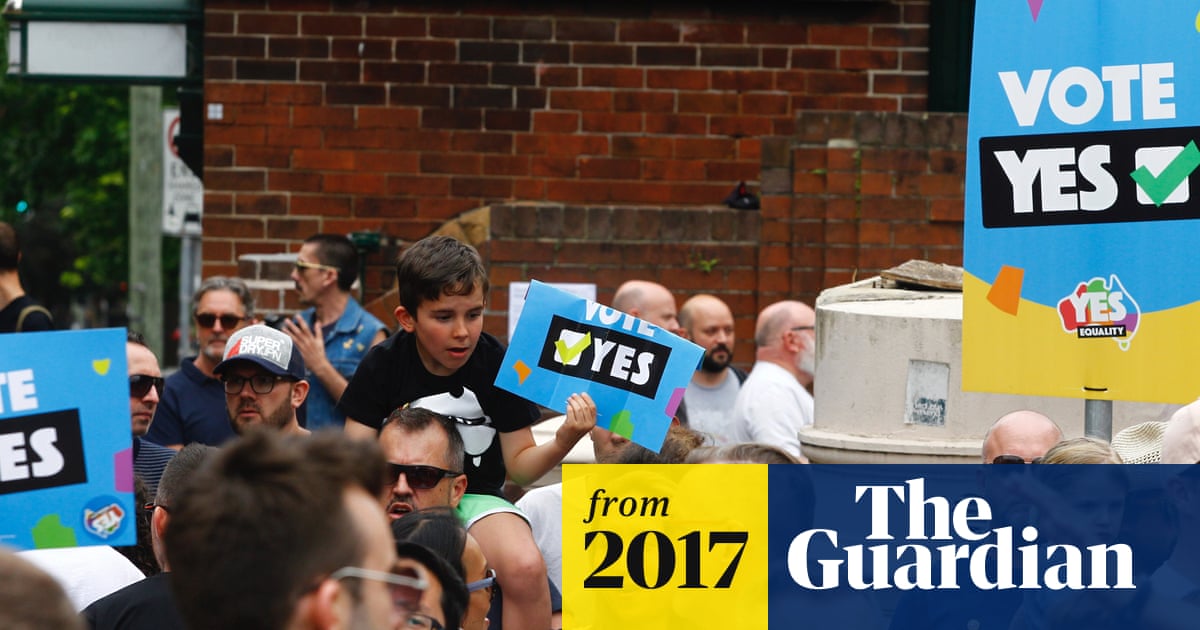 There’s a couple of articles linked to from that one which are also worth a look. In particular this one on Gillian Trigg’s criticism of the government being ‘ideologically opposed to human rights’ along with the irony of Australia’s uncontested election to the UN Human Rights Council at the same time.

This quote from Prof. Yuval Shany, however, says so much about the shocking state of human rights here:

“There seems to be a misunderstanding of the purpose of the views of the committee – they are not an invitation to respond … they are an articulation of a specific duty to take action on Australia’s obligation under the covenant.”

While one of the HRC members, Sarah Cleveland, said this:

“Human rights are not to be determined by opinion poll or a popular vote.”

That quote echoes a lot of the criticisms to the same sex marriage survey of the LGBTI community. To whit, why the hell should the rights of LGBTI people be subject to a damned opinion poll and whether or not certain politicians like it or not. It’s either a human right which Australia supports or it isn’t and Australia doesn’t.

My view is that it is a human right and both the Australian governments (states and federal) and law enforcement bodies are the enemies of human rights.