I have created a repo in my personal GitHub to store all the various SVGs I’ve made for Party purposes over the last year or so. It contains quite a few SVGs.

What I’ve also done is created a programmatic way to render SVGs to PDF (in a local copy). And most importantly, that same script will find all occurrences of PPAU_AUTH_TAG and PPAU_PRINT_TAG in the SVGs and replace those lines with the contents of ppau_auth_tag.txt and ppau_print_tag.txt respectively.

I’ll be improving on the build system in the next little while (more render formats!), and retrofitting my SVGs to have the new placeholder tags.

Update: we’ve done the sensible thing and forked it over to the PPAU repo. Future things will happen there: 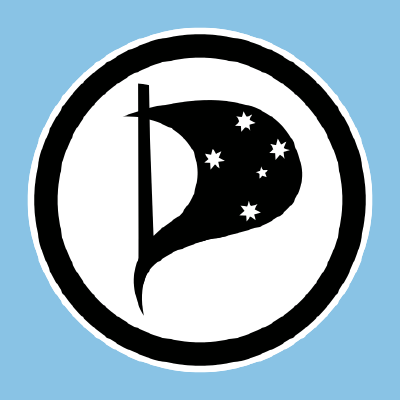 Graphics for @ppau. Contribute to ppau/ppau-graphics development by creating an account on GitHub.

If you have SVG format artwork sitting on your disks, get in touch with Tom or I so it can be added. Not sure how we’ll do Illustrator files yet though.

I’m considering switching renderers, specifically from rsvg-convert to Inkscape (it’s heavier, but better quality). If this would be a breaking change for anyone, speak now.

Ping @rundll (I don’t know of anyone else who might have tried to use this yet).

Sounds fine, if you’re doing graphics work for us then you should have the space to handle inkscape as a dependency.

I raised ‘heaviness’ as a concern because I’m thinking ahead to putting it on a server for continuous integration.

But even so, it shouldn’t really be that much of an issue.

UPDATE: I’ve made the switchover.

Updates! It’s extremely rough around the edges, but…

Check out https://abjago.net/ppau-graphics — proof of concept of a new and easy way to get PDFs with correct authorisation and printing tags.

Or at least, it will be once I’ve installed all the fonts on my server.