White Privilege is: Not Getting Bombed This Week 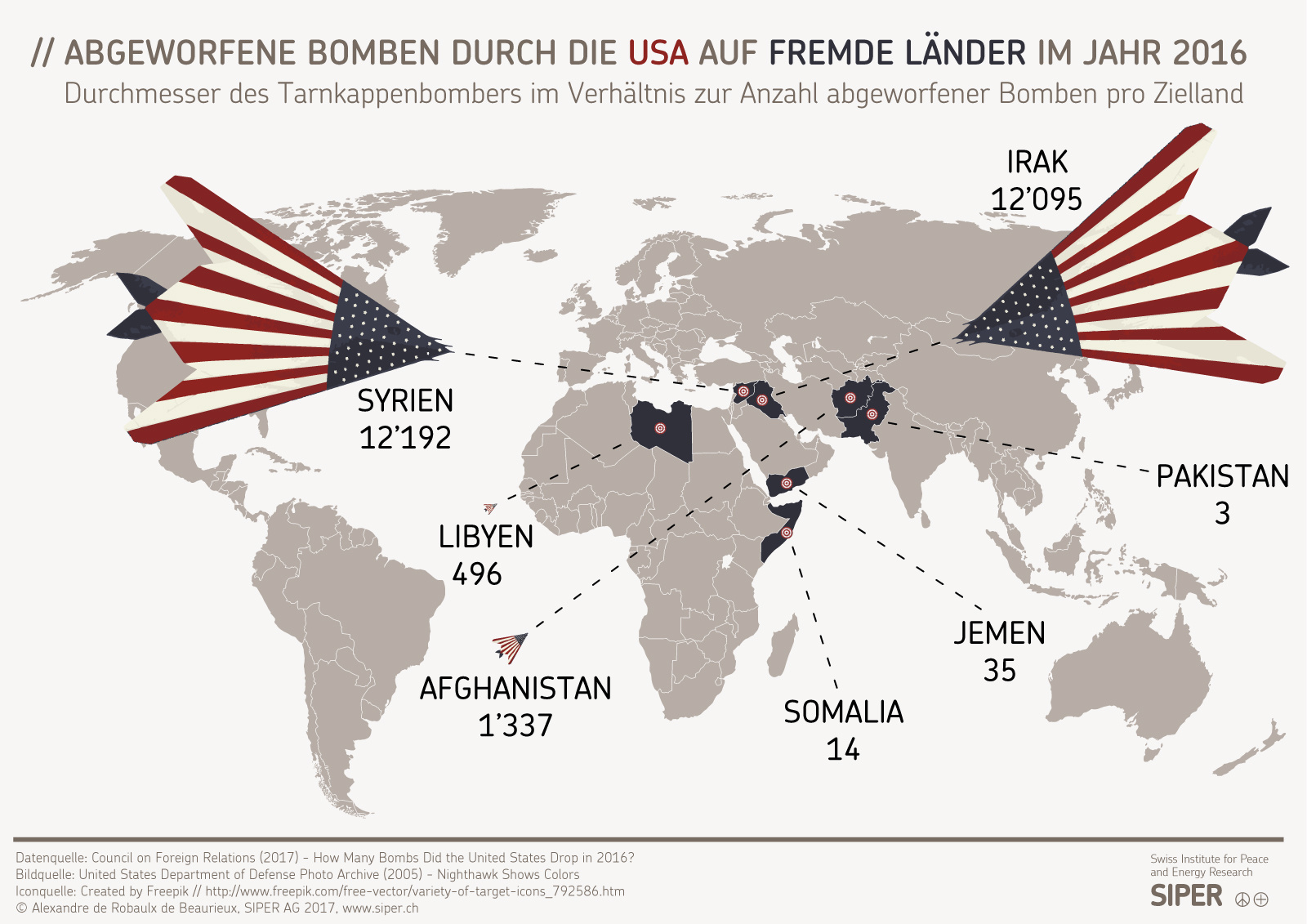 That’s a bit of a stretch.

These conflicts are some combination of proxy war between US/Nato groups and Russia+allies, security of oil access to multiple nation’s globally, historical rivalries, brutal dictators, terrorism and religious extremism.

40% of the US military doing the bombing are black or other ethnic minorites, so the bombs are only 60% white, and in 2016, were dropped on the orders of a black Commander in Chief. 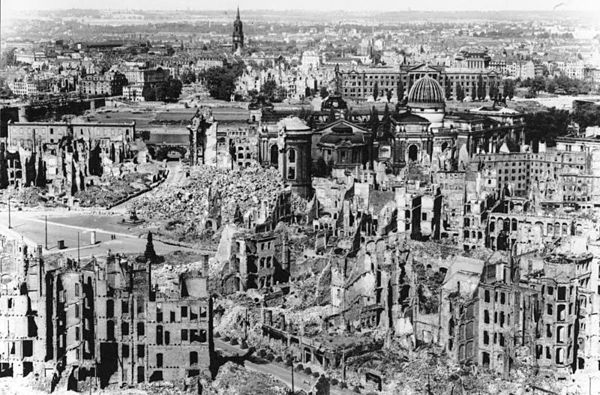 40% of the US military doing the bombing are black or other ethnic minorites, so the bombs are only 60% white

Ya gotta watch those hermaphrodite bombs, people will start fucking themselves, it’s a slippery slope, i tell ya!

It did actually occur to them:

The "gay bomb" and "halitosis bomb" are formal names for two, non-lethal psychochemical weapons that a United States Air Force research laboratory speculated about producing; the theories involve discharging female sex pheromones over enemy forces in order to make them sexually attracted to each other. In 1994 the Wright Laboratory in Ohio, a predecessor to today's United States Air Force Research Laboratory, produced a three-page proposal on a variety of possible nonlethal chemical weapons, w...

Perhaps they were planning on bombing them into fabulous!

You can rationalize it, make statistical analyses of the demographic of the bomb-throwers, point at past wars, but the fact remains that majority white countries are not being bombed today, this month, or these past few decades. Knowing this makes me feel safe and secure. Privileged, even. Call it Western Privilege if you like, I don’t care.
I’d like to keep it that way, keep peace within Europe, not get stuck in a war zone. I make no pretence at the permanence of such privilege, but while I can, I will use the advantage of peace to do everything I can to stop the current wars.
I’d like to not get caught in a direct confrontation between NATO and Russia, something that seems increasingly likely every day.

NATO to Deploy 45,000 Troops Near Russian Border—Calling it a "Defensive" Move

As the US and NATO allies accuse Russia of aggression, the group announced that they will be staging tens of thousands of troops near the Russian border.


If it happens, it will occur on European soil, far away from the US. Who benefits from that?