This is really more to stimulate activity.

With David Feeney’s resignation, Batman is now heading for by-election, but no known date yet.
It’s historically a safe Labor seat but is now neck-n-neck with Greens, with Feeney having only retained the seat by preferences. Threat from LNP and Conservatives appears to be of little concern.

Given the audit is done and dusted, and thankfully we passed, should we bother fielding for candidates? Since the favour of Greens is growing in Melbourne area, statistically we might actually get a decent vote, despite likely similarities in policies between Parties.

As far as I’m concerned, same principles apply here as Bennelong - if there’s someone willing to stand, and there are enough people in Melbourne willing to help out that we can give it a decent effort, then we should contest it. 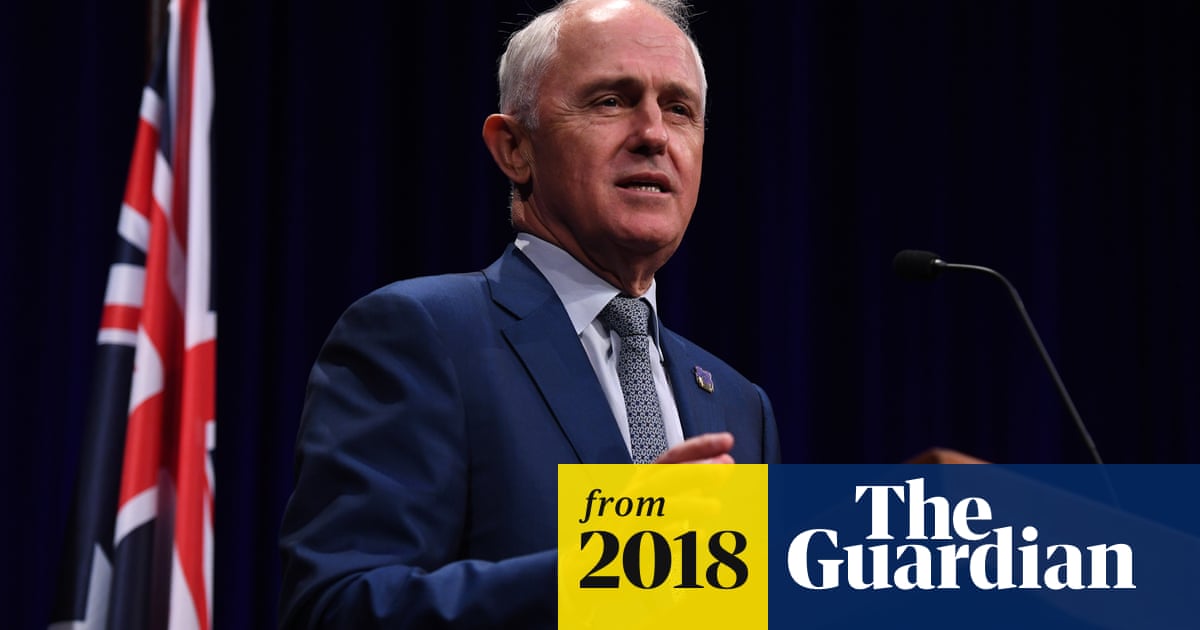 Hey, I don’t plan on joining the party, but I might be able to help hand out HTVs on the day.

The election itself will be held on March 17 (St Patrick’s Day, and coincidentally the same day as the Cottesloe by-election in WA and the South Australian state elections).

I have a lot of corflutes, and I’m close by. Happy to deliver some/all to the person that puts their hand up. Also happy to help hand out flyers on the day.

In West Melbourne for years amounting to citizenship, like inner North Melbourne. Online volunteering opportunities, or handing out flyers or meetups for morale and general visibility or candidate morale. Please feel free to PM ( sorry, I reside in this category ), so cannot front direct media. Support single citizenship of politicians, but do not agree with unceremonious forced resignations ( Supreme Court should be invoked ). Please reinstate all MPs immediately ( and the rule valid from next elections ). If you ask scholars or anyone, resignation of MPs is effective only from the end of their term. It’s a sham ( this forced resignation), please invoke the supreme court and reinstate their seat in the parliament. Can sign change.org petition if one likes, including Getup campaigns. Again an example in career politician support. Thanks. Cheers.

Question is how many of your corflutes specifically say “Senate”…

I haven’t got one down to look, but I’m almost certain that it doesn’t mention the senate. I think it’s just Vote Pirate.

Well, we asked for candidates to step forward by midnight Sunday, and at the time of the National Council meeting last night (Monday) nobody had. Consequently, we won’t be running in this by-election. These things happen occasionally, even if it is disappointing.

On behalf of the National Council, I wish to thank everyone who volunteered to help out — @Simon, @melb_pirate, @idcrisis and @datakid23.

Personally, I expect the next general election to be in late August or early September of this year, which is really quite soon. So since we won’t have the pressing concerns of the by-election, let’s work on our preparation for the general.