Don’t know if anyone saw this but it speaks to control of private data and such - a bit scary too:

The Data That Turned the World Upside Down

How Cambridge Analytica used your Facebook data to help the Donald Trump campaign in the 2016 election.

An important question is how should we respond? From the law/policy side, and also our own Party’s campaigning?

Is there a case for changing the law, making it against the law for platforms such as social media to allow this level of targeted advertising for political purposes?

What sort / kind of campaigning systems should privacy respecting political movements build to counter these challenges?

There is this article as well:
http://www.forbes.com/sites/stevenbertoni/2016/11/22/exclusive-interview-how-jared-kushner-won-trump-the-white-house/#5a1132132f50

For me the issue is the collation of individual private responses that are are correlated with other data sets that then provide the ability for those who trade these data sets to profile individuals. In some senses, every time someone waves away a privacy disclaimer, the lawyers will say that they have agreed to their data being used. In terms of policy, the issue is knowledge - how can each individual know what datasets are held that allow identification of the individual. What identifiers are used - email account, mobile phone number, address, facebook account ID, car rego, Bank Account The recent judgement in Australia in relation to access to metadata is worrying: http://www.lifehacker.com.au/2017/01/telstra-just-won-a-very-important-case-about-your-metadata/
So from a policy point of view, this needs to change with there being a presumption of a right to access to data that can be identified to the individual as a starting point. Hard to write policy on, but then legislation is so far behind a start should be made.

You can see how it works with your own profile here. Amusingly I got 95% progressive/ artistic. Everything else was less than 25% (22% contemplative being the other stand out).

I think that the best we can deo long term is to work on our voting software and work to reform parliament to be a lot more democratic. The system is rigged, like it is in the US (well both are rigged, but in subtly different ways). Trump lost the popular vote, but won the election due to unequal vote distribution. This happens in the Australian Senate too, where the less populous states being able to override the more populous states.

Is that a way of saying we don’t have the funding to buy the data? :-> I’m sure as a party with limited resources that priorities need to be established, however I might have expected that given the Pirate Party’s platform, that working on legislation for access to metadata as a first step, towards retention of ownership of metadata for the individual would fit? The voting system might be algebraically pure, but the article establishes that voter intention is open to manipulation and then the voting system becomes simply the vehicle for the manipulation.

Seems effective, we getting in on this?
Used post-ironically it’s even moral.

Here’s an article supposedly rebutting the idea that President Trump came to be because of psychometric manipulation: 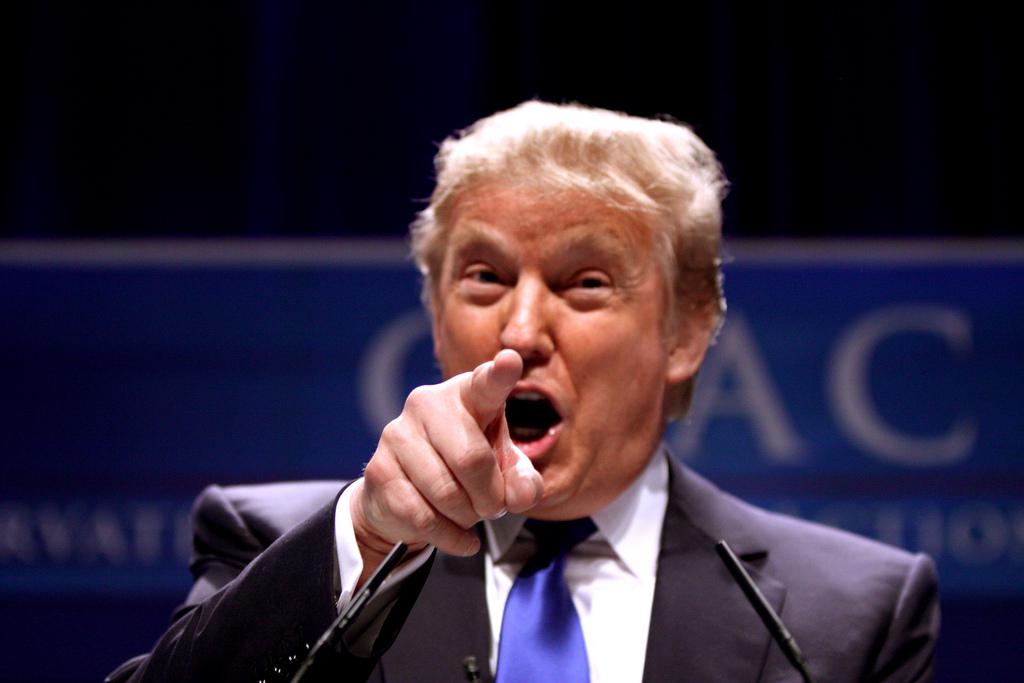 I dont understand the point of this thread. I work in data analytics.

Good to get an alternative view. perhaps I’m overly suggestible about big data, but the point remains about access to and ownership and use of metadata. I get queasy about its use by for profits. I’m always irked by ebay following me around reminding me I showed interest in some item and I’m probably not alone. Once I’ve indicated some preference that indication is indexed and matched against a myriad of other data sets. My privacy is compromised obliquely. This capability is a long way ahead of any privacy legislation.

W3C has already a solution for this problem in internet 3.0. Linked Data, RDF and citizen ownership of data protected cryptographically. As in a solution from Tim Berners Lees, the guy who invented the internet.

The limited momentum is a political dimension. Something a party like what the Pirate Party says it is about should be on about but we seem to focus on refugees and generic issues and not building a viable political machine to influence and change.

The limited momentum is a political dimension. Something a party like what the Pirate Party says it is about should be on about but we seem to focus on refugees and generic issues and not building a viable political machine to influence and change.

Well get off your arse and do something. Sniping from the sidelines is easy, doing stuff requires effort. Get involved and make stuff you care about happen.