Ask questions for potential candidates in the 2018 Federal election in this thread!

Why do you want to be a candidate for the Pirate Party?

Edit2: I’ve moved the candidate nominations onto their own page: https://pirateparty.org.au/wiki/Federal_Election_2019/Preselection_Nominations#September_2018

Is there an extra-judicial system?

In my case, to get pirate ideas out there. The world is messed up, and more awareness of the sort of stuff we are on about would be mightily helpful. It might also be useful in increasing my profile in the local area, but there are more effective ways of doing that - it is more a side effect than a motivator.

If elected, how can voters express their opinions in a way that holds true to direct democratic principles?

Do you mean when elected, and how can they not “express their opinions” if they vote?

“I life its not who you are, its what you do that counts”

Maybe I’m avoiding the question - but what would be the standing of our policies in this light? Our policies could change based on evidence. If people bring that evidence to us, we should listen. Do we have policies on direct democracy?

Not sure you are after replies from candidates here. I am standing for the Victorian Senate, because I think I could do a better job than some of the current people in parliament. There seem to be a number of people who push their own agendas, or who don’t think before speaking, and I have reached a point where I feel that I could represent the people of Victoria, in a balanced and considered way.

We had a wonderful Preselection Meeting online yesterday.

The proceedings may be found here: https://pirateparty.org.au/wiki/Federal_Election_2019/Preselection_Meeting_2018-09-16

What about “Vote hard, Vote offen”
First I would say, the people need freedom to speak up, and platforms to speak-up on, then we need a open system of government that listerns, considers, and acts in the intrest of the majority, without any input from vested interest groups. If your the CEO of the Bank of Whatever, you get one vote, like everybody else. If the elites want to push an agender thats fine, they need to push it openly, to the masses and win the peoples support, not do it in backroom deals with a government, who then will not disclose what has taken place, as if the Nation dosen’t have the right to know. claiming national security. The Boggie Man has been used since the end of WII.

Over the years I always thought that the path of the Righteous was clear and surely the vast majority of Humans would take that path. Although I never expected the World would be perfect, I sure thought it would be vastly, better now, than it was at the beginning of my life. Well Fokes I was wrong, there was an improvement from '64 to '74, but sad to say, since then its been all down hill. Its taken a while to see past the Smoke and Mirrors, we are still standing in It, . . . Greed and Empire have take a different shape, but it is the same snake.

What music do you listen to and how does it weigh against words?

What is it that you think got better in the '64 to '74 timeframe? If I remember rightly, that timeframe included the Vietnam war, and the world seemed to be constantly on the brink of nuclear annihalation.

Did you know that between 2000 and 2012, we managed to halve the number of people worldwide living absolute poverty, 4 years ahead of UN targets?

What is it that you think is going so badly?

Not that there aren’t problems, but resolving them requires that we be clear and precise in our descriptions of the problems, and positive in the presentation of our solutions.

I hear what your saying, it pretty much what we thought in 1974,with the War in Vietnam ending and the brave new world awaiting. What got better from '64-'74, plenty, music art, peoples involvement with the world at large, design, environmental movements ask any black American to explain the difference between '64-'74, and when did All Australian get the right vote. I’m not sure what you were smoking at the time, you might have miss it
_
“Did you know that between 2000 and 2012, we managed to halve the number of people worldwide living absolute poverty, 4 years ahead of UN targets?”_
A. Don;t tell me you believe statistic put out by the UN (us) and their so called NGO’s. Have you looked into the history and the financing of so called NGO

What is it that you think is going so badly? funny question from someone invested in political change. ?

but resolving them requires that we be clear and precise in our descriptions of the problems,

A. No, what is required is action, The standing PPAU Policy Paper is clear and precise and if you were part of those who put it together, great work.

“positive in the presentation of our solutions”.
A. I would say we need to be Passionate, Strong, and Committed

My two bobs worth, don’t look back (except for lessons from history).
In 64-74 we in Australia were far more racist, homophobic, sexist, generally bigoted and less educated than we are today. Ask a strong independent woman if she’d rather be alive now or in 64-74! For the first three years in this golden moment indigenous people couldn’t even vote, ffs! Ridiculous claim.

Granted, wealth inequality was lower and the music from that period was better, but the latter is merely my subjective taste, obviously.

Anyway, I have a question for potential candidates. The Guardian is currently running a series on political lobbying. We have cases of former ministers taking up lobbying roles a matter of weeks after leaving parliament. The influence of powerful lobby groups over government policy is undeniable. What will you, if elected, do to curtail the influence of powerful lobby groups?

I think you misunderstand my refferance to '64-'74, its about the changes that was acheived, the tajectory of change for the better, “indigenous people couldn’t even vote” thats right, and people worked to change that

"were far more racist, homophobic, sexist" it has not really changed that much, if it had Hanson would not be in the Senate, how many votes did she get? ffs! Ridiculous

"What will you, if elected, do to curtail the influence of powerful lobby groups?"

I imagine you have seen the movie Sloane my pet hate is lobbing by vested interest groups who are also party donors. just looking at the numbers, it tells you theirs something wrong

While the 2 party system remains they will want to keep the status quo, However, if the PPAU and others can get seats in government, they could expose the system using the cover of parliament, at some point you would hope people would stand up and say stop. But once elected officials get on that gravy train.

Whistle-blowers have the best instrument of change in the last 10 years, we just need to get more people into positions with access to the information to blow that whistle. 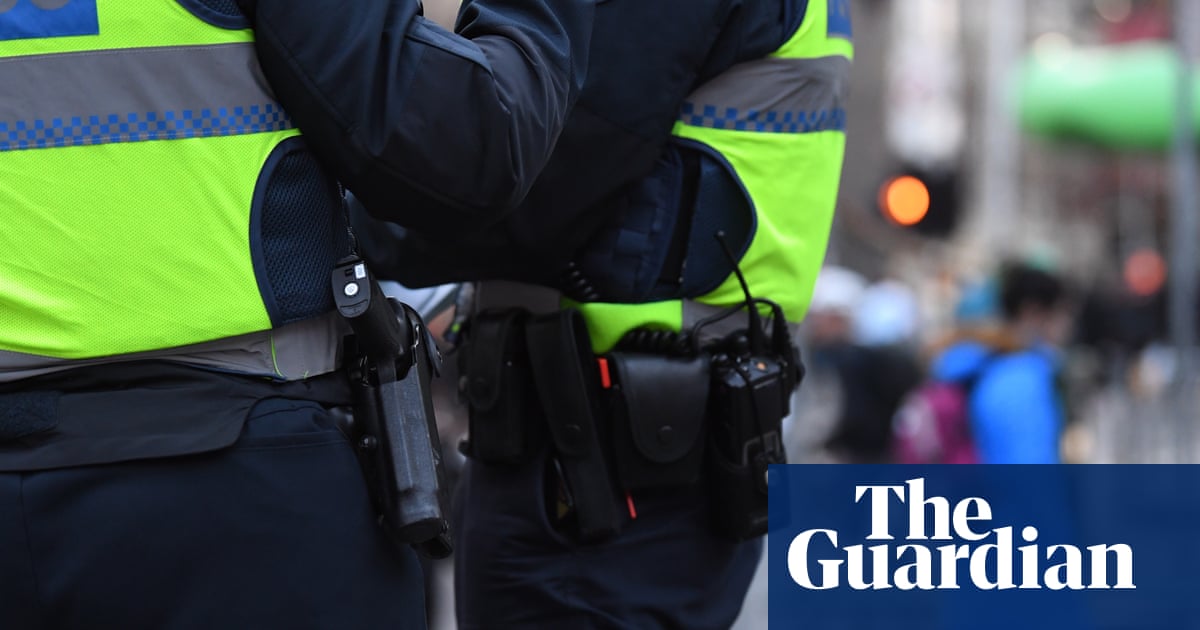 May no arms be twisted in relation to these elections.

May it not be synonymous with freedom from something.

May the words defacto and dejure actually be written on paper implying mostly Australian citizens. With at least a general idea what a VPN is.

May kings seek asylum here or even value if they so request. May they not seek kingdom.

May it be again. 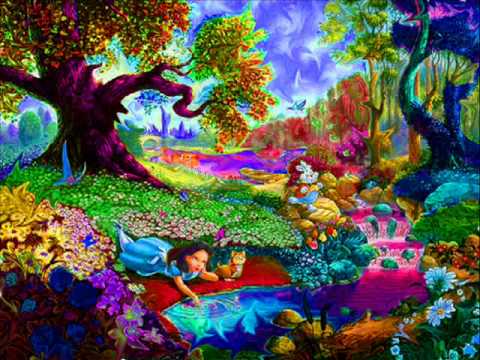 Placeholder point in the thread to mark questions for prospective candidate @Pauld in the December 2018 preselection round.