Use Slack instead of IRC?

I kind of like how slack is able to have a chat history. Makes it very convenient to follow conversation. Another party called voteflux.org uses slack as their chatroom. Heck it’s even used in NASA.

Its proprietary.
I think our parties values should favour open standards myself.

Unfortunately Slack has a number of problems that make it pretty much unusable for PPAU. Some of these problems are solved by upgrading to a paid tier but for large non-corporate groups the price is astronomical.

In case you were wondering about the cost of the lowest paid tier. Currently we have 62 people in #PPAU, this can fluctuate to 100+ users quite easily. Assuming only 80 people join we’re looking at $6,400/yr or $7,680/yr if billed month to month.

One possible solution for the future is Matrix once they’ve implemented proper end to end encryption. In the same order as the list above:

In short, while Slack took the internet by storm FOSS is catching up and looks like it’s going to present better options soon.

Slack has a chat history. Ha. I have IRC logs.

If you need a chat history, try something like quassel for IRC

I believe we need to migrate away from IRC. but as mentioned, Slack is pay for use.

http://www.mattermost.org/ is a FOSS clone which works to copy the functionality as closely as possible.

I would happily offer to pay for the hosting as the requirements are minimal.

https://rocket.chat/ is another similar system that has a lot of polish.

IRC is far from encrypted either so I don’t think that’s a deal breaker. Just use VPN if concerned until it’s implemented.

fwiw I’ve been using Icechat irc client. simple for a noob like me.

You can just use the free version of slack. Works fine for a thousand or so users.

Personally in my view, unless the replacement solution is as cross platform as IRC, I wouldn’t support moving to that platform, especially if it means moving onto a proprietary protocol which may have unintended consequences down the line, such as if the terms of the free edition changed.

Slack is proprietary, closed source, has no anonymous option, requires a login to browse and is a commercial entity that could disappear overnight with our data in another country.

IRC is open source, has hundreds of free clients, can be accessed entirely anonymously, can be connected to on dialup modems so slow they count speed in bauds, has hundreds of bots and bridge plugins for almost any situation and is entirely decentralized. The price for admission to allow 100 journalists to visit our meetings is zero, they just follow a link and pick a username… you can use a client like quassel to give you a history and an always on presence that has android ios pc mac linux and web access options…

Matrix.org is the most likely replacement, it is however not ready yet for prime time.

This isn’t about open source vs. proprietary. Our challenge is getting engagement from the members to build culture and levels of activity. In a 24 hour period using slack and reddit I’ve marshalled more resources and commitments of peoples time towards the Pirate Party cause than I have over every time ive tried to engage on our IRC, which is in a state of serious cultural tumbleweed and way too serious to encourage a willingness to fail and explore.

We need memes, shitposting, laughs, fights, and cool. Slack does this well.

The dialup access… seriously? Are we setting our bar there? Because it comes at a cost. Not technical cost. Organisational culture.

Anonymity - it requires an email address. I dont think thats really a breach of anonymity, disposable email addresses are not a new thing.

Platform: Mac, Windows, iPhone, Android and Web Browser… thats pretty good coverage. No it will not work with a non gui Unix implementation like IRC will. But again, is that our bar for a communications tool?

What we have now works. Shitposting and such can take place in discourse (here), I was simply pointing out my gripes with slack, a system I would never recommend and had not heard of until this thread… and will probably never hear of again.

I just tried out rocket chat and it looks cool, but again I know nothing about it, and again, there is no wide open option to browse the content without a login, but the interface looks funky and you can login with facebook in a few seconds, and its open source so we can host our own instance of it and even fork it from github if the project is ever shitcanned, so it has a lot more potential than slack, given that it is open source it might even be possible to make some adjustments and allow for open perusal by the general public without logging in.

Dialup was a hyperbolic example and I think you know that, the point is, it isn’t resource hungry and regardless of what shitweed internet connection you have, it will work.

actually rocket-chat already has an IRC plugin, granted it is prototype, but Ithink it illistrates the flexability of IRC and rocket.chat

Current rocketchat-irc plugin just a prototype, I need do more works to improve it. Add config to enable or disable this... 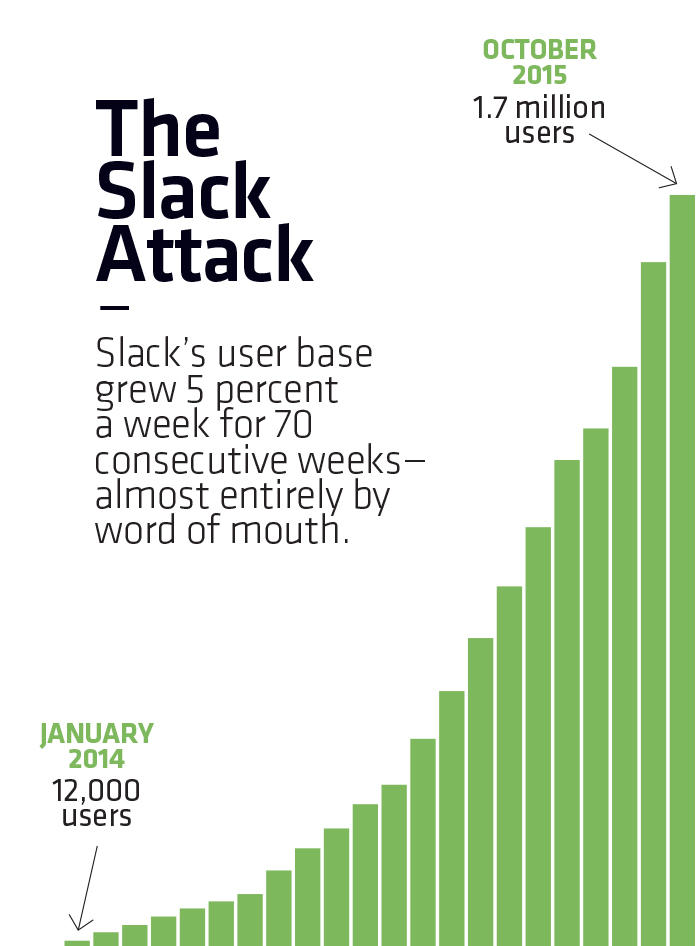 I use slack every day, and I have been using IRC for about 16 years. I also thought slack would be rubbish, how good could it be?

The big problem here, is that I have no presence of mind for you or any person reading this forum. My views do not carry a weight of experience within our group over time… because we dont have a high engagement communications platform. So I’m just another random opinion.

But the truth of the matter is not an opinion - our engagement level is very low. We should do something about it. I don’t actually care about whether its slack or not, just something that works and is cool.

Oh, and shit posting is actually really important for creating organisational culture. But thats a whole separate discussion. It should not be dismissed.

I 100% agree that you have a point, about almost everything, and our engagement is total balls. Our core values are open engagement however, and transparency, which means without accessible guest access, the system is immediately worthless to our cause. Slack could be amazing, and we could be amazing with slack, but we would need to compromise on our core values to use it.

IRC has lots of engagement and new-user usability problems and I, for one, agree with you there.

PPAU is not going to use Slack as an IRC replacement, for all the reasons outlined by @Fletcher. Something FOSS, self-hostable and Slack-like, sure. But it’s not going to be Slack itself.

By default IRC is a great method for Pirate members. There is also an element of actions backing up the philosophy of open access. Personally Slack for me is ‘yet another protocol’, and it has a single point of failure.

However, the telephone system is proprietary and it is still used by Pirates (well, I assume).

I don’t see the need to actually define a chat protocol, why not have it on an ad-hoc basis? Teams use what the majority of that team prefers? Am I missing something?

I don’t think that using Slack (and it’s proprietary approach) is necessarily against pirate values as long as it meets our needs for security privacy and transparency appropriate for HOW IT’S USED for these problems be solved.

I don’t believe that the protocol itself matters, that is only semantics. We use proprietary systems all the time: our phone networks, our ISP networks (lots of Cisco stuff), the firmware on our computers and mobile phones.

Just look at it for what it is: just a platform to chat. And the potential to bring in new interest is huge and can’t be ignored.

What do wet need?

Integrity:
I would NOT support the ability to Vote over either IRC OR Slack. In both cases the vote may not be anonymous or a user could be impersonated (because one is plaintext and the other proprietory), so I would advocate that voting be done from a seperate web application on a secure PPAU website that does meet the open source requirements.

I’ve been an advocate for moving to a newer solution for a number of reasons.

Most of these slackesque IM clients are self hosted, have mobile and web solutions and support IRC fallback… so win win

They also support more verbose discussions with subchannels and bonus features like voting (and bots)… which I agree votes should continue on another platform.

but I would like to see movement sooner than later.