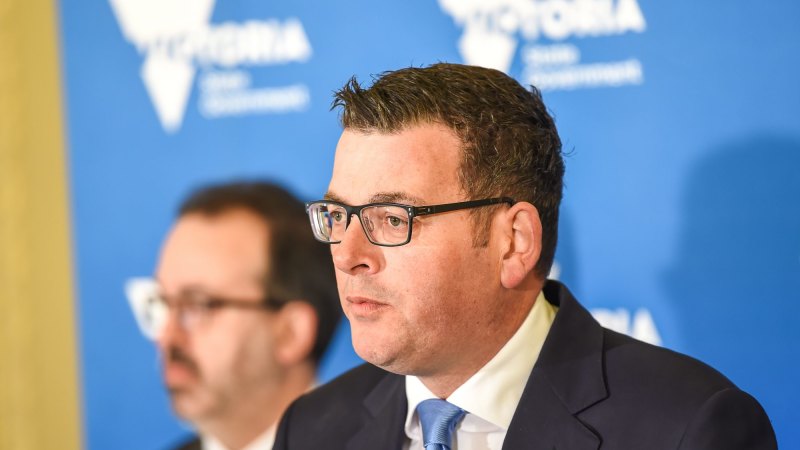 I think this is bad enough for a PR, maybe tie in with facial recognition

It is a stupid comment by Andrews. The terrorist issue can be traced back to our “alliance” with the US. Note that all terrorists so far have been Sunni backed by Saudi Arabia and armed and trained by the USA. They were initially recruited by the CIA in 1979 to fight the Russians.
ISIS et alii can be considered as the terrorist arm of the US government. Note how they popped up in Mindanao when the new president went anti US.
As such, all terrorist threats and ensuing legislation are used to create a climate of fear and compliance. The Nazis would be very pleased.